A cluster of curb-ramp installations is underway on SE 88th Ave. Crews are reconstructing eight corners along the roadway at the intersections of SE Morrison Street and SE Alder Street. The rebuilt corners feature expanded paved pedestrian waiting areas. Engineers are selectively replacing portions of the connecting sidewalks for better surface alignment. This project is part of the Portland Bureau of Transportation’s (PBOT) efforts to increase the network of accessible pedestrian infrastructure.

SE 88th Ave is one of the many paths to the Creative Science School and the Harrison Park School. Routs to public parks and schools top PBOT’s priority list when identifying infrastructure in need of an upgrade. As children return to in-person learning, these improvements will aid in a safe and comfortable commute. 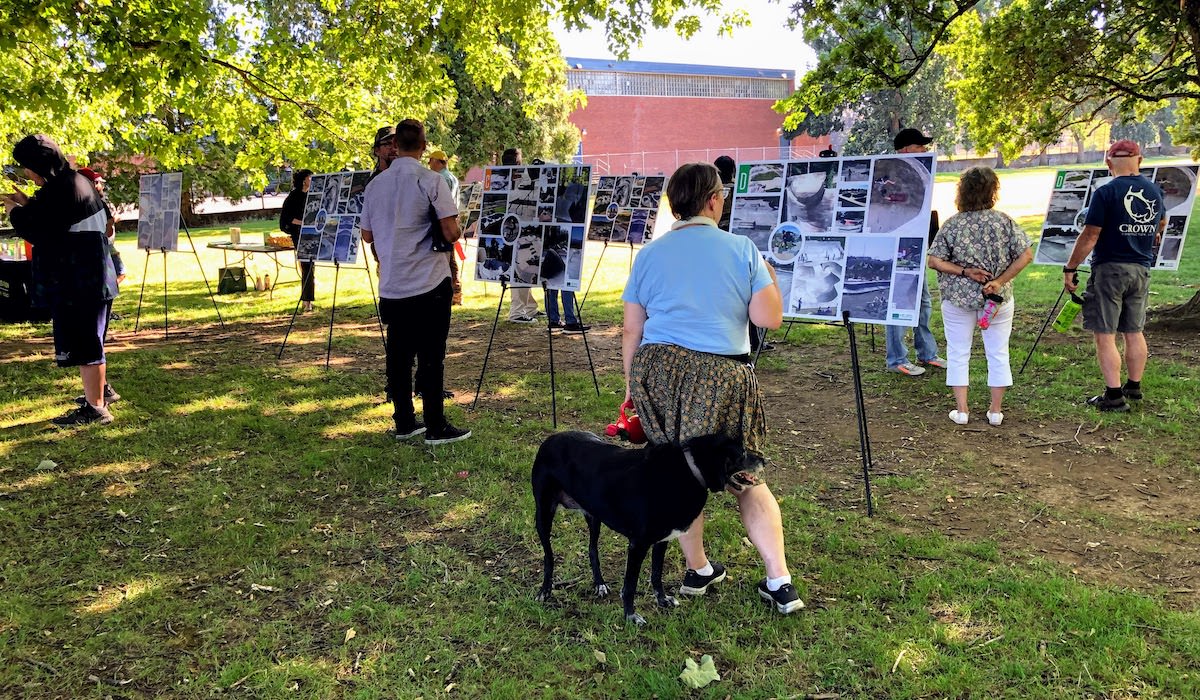 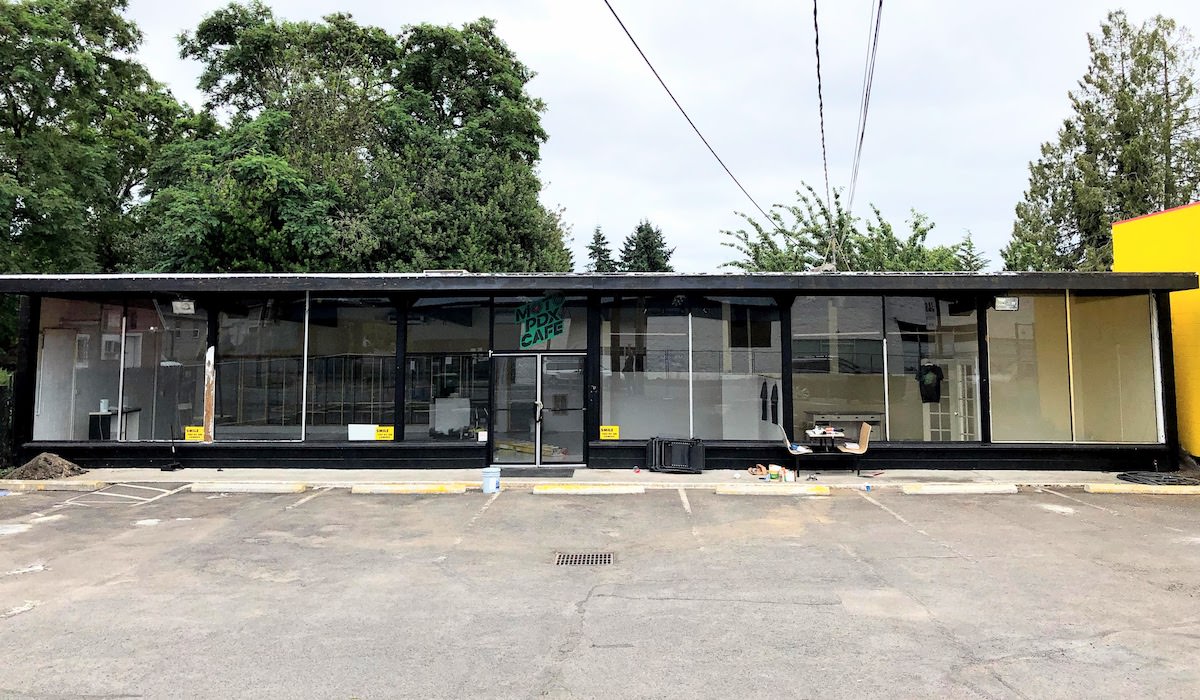