The same week that demolition crews finished tearing down the fire-damaged building at 408 SE 79th Ave, Portland Police apprehended the person they believe set that building ablaze. The early morning fire from April 19th consumed the two-story building that housed the Portland Garment Factory, forcing that business to close until they can relocate. The arrest of the accused arsonist should alleviate community concern over a repeated incident.

On June 9th, Portland Police took a 48-year-old woman into custody on charges of second-degree arson and reckless burning related to the April 19th incident. Portland Fire & Rescue (PF&R) said an executed search warrant yielded evidence connecting the suspect to the fire. According to a June 10th Willamette Week story, investigators received a tip from a community member who had witnessed the accused’s activity near the fire. In addition, that same witness identified the person in the surveillance video of the incident by her clothing and gait.

Although authorities have found a suspect in the incident, the damage caused by that fire is significant. Montavilla now has a vacant lot where a historic building once stood, and a business lost everything overnight. Fortunately, Portland Garment Factory will reopen in a new location, thanks in part to a GoFundMe campaign that collected over $118,000. Eventually, a new building will replace the one lost, and the damage suffered in the community will fade from memory. Until then, residents can consider the incident resolved and look to better events in the future.

UPDATE – Earlier today, the editor took this article offline while investigating a reported error. A reader said that the accused person was no longer a suspect and released. However, an official confirmed that the person arrested for this crime was released on pretrial supervision. The DA is proceeding with the grand jury.

Montavilla News will not publish the accused person’s name until convicted. 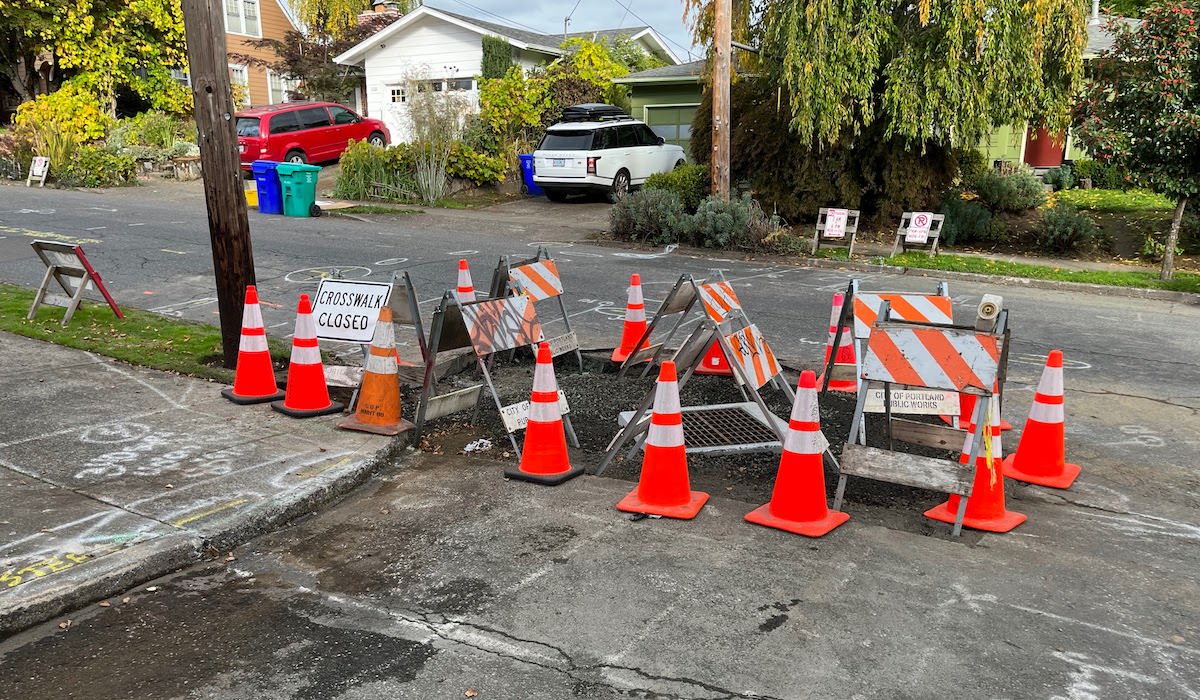 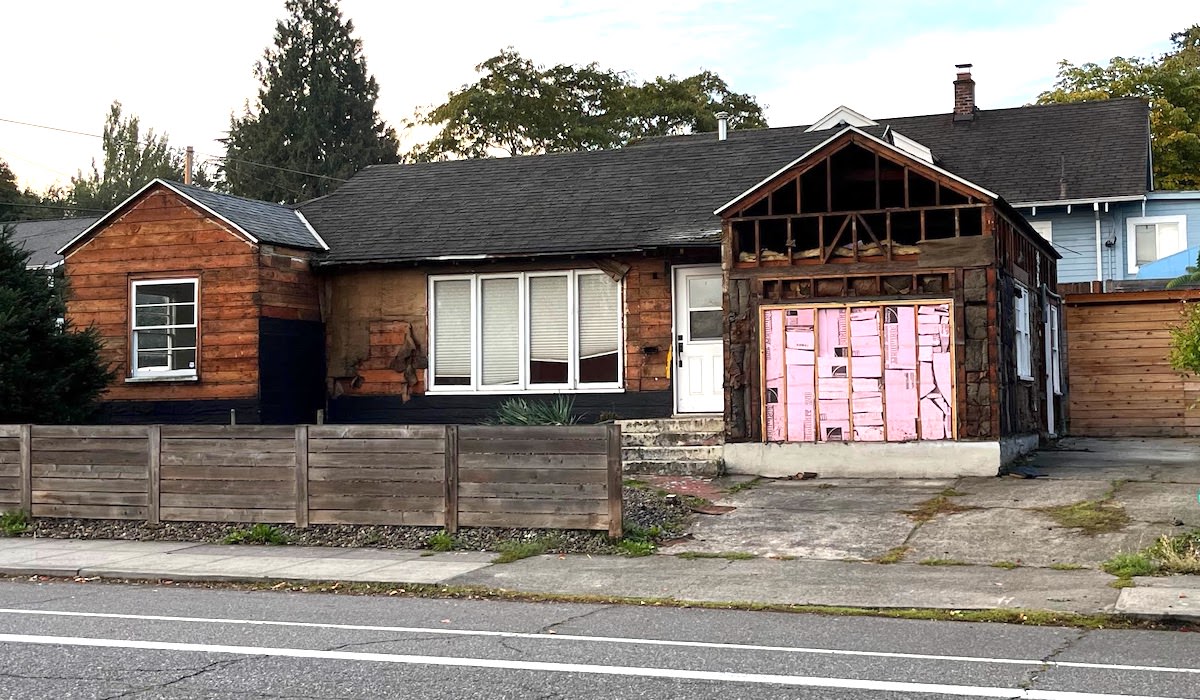 No Parking Zones on SE Stark 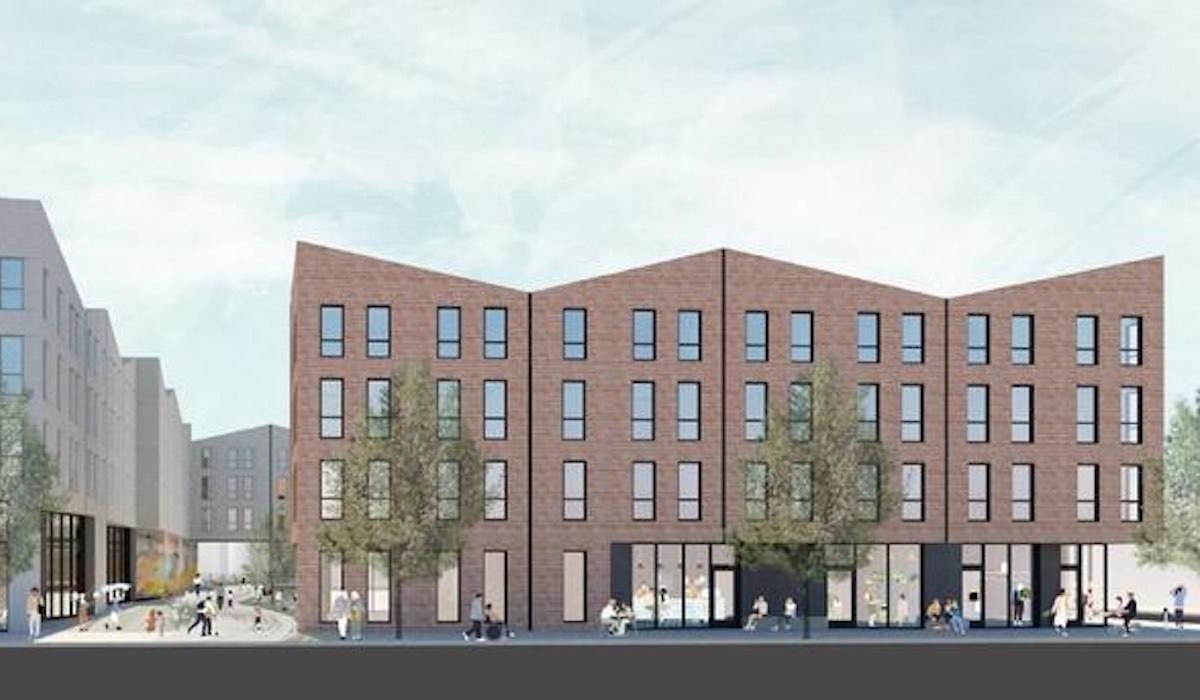 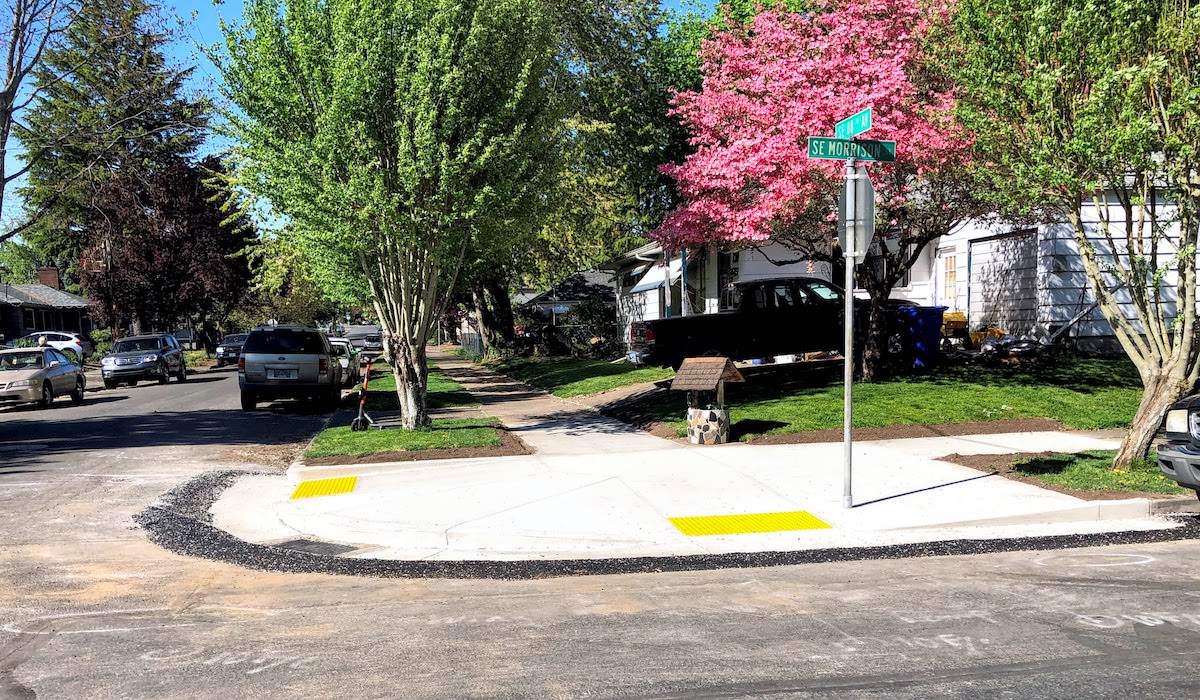