This weekend, Threshold Brewing & Blending launched their Polish-inspired Zapiekanka menu. This debut marks the beginning of full food service at the taproom with a savory and unique offering. For the past two years, staff mainly served craft beer and appetizers. Expanding into cooked meals is their way to welcome the post lockdown crowds who are already exploring the streets of Montavilla in significant numbers.

Foodservice is a natural fit for the brewery. Their wide selection of beers and other local drinks ensures an extended visit for customers interested in tasting all they offer. However, guests need something to eat between drinks, so growing the menu was an obvious need. “Since day one, people have been asking ‘do you have food?'” Explained Threshold’s co-owner Sara Szymanski. Threshold’s owners wanted to add food that would match their brewed beverages distinctive flavors.

Co-Owner and brewmaster Jarek Szymanski reached into his past to find inspiration for the new dish. When eating out during his formative years in Poland, the zapiekanka was his go-to food. The traditional Polish street food is a perfect rich flavored dish to serve alongside the brewed selections, and it is not a food found elsewhere in the neighborhood. The classic meatless recipe starts with a white-bread baguette topped in a richly spiced mushroom base. Staff melt the Polish Morski style cheese over the top and then add a serpentine stripe of Polish ketchup down the center. A light dusting of smoked paprika completes the dish. Threshold Serves their zapiekanka in a traditional foot-long paper sleeve, allowing customers to eat it like a hotdog or cut it into sharable segments.

The dish expands from the classic form with several toppings, including house-brined cucumbers and several meat options. The cucumbers are reminiscent of pickles without the overbearing vinegary flavor and can be added to the zapiekanka or served on the side. Smoked Brisket or Polish Sausage toppings round out the menu. Jarek Szymanski has a passion for smoked meats and takes pride in the Brisket’s preparation. He plans to offer spareribs, beef ribs, and pulled pork versions of the dish on select occasions.

The Smoked Brisket melts in your mouth and would a popular item if it was on the menu by itself. The cheese has a mozzarella-like flavor that covers the lightly toasted but still soft bread. The ketchup is based on a traditional Polish recipe, common in that country but difficult to buy on this continent. Szymanski creates his version with tomatoes, carrots, parsnips, sugar, and vinegar. It is more reminiscent of barbecue sauce than ketchup and also unlike most condiments you have experienced. It, too, could be a popular product if they bottled it for people to take home.

The drinks are an essential part of a zapiekanka meal. Jarek Szymanski recommends the smokey all wheat Grodziskie ale titled The Cruise. This historical style of beer from Poland has a clear, light golden color and a strong smoke flavor. Its low alcohol content and distinctive aroma mix well with the meal and won’t overpower the dish’s flavors. After eating, the Rebel Razzle Gose beer will reset the palate. This blackberries and raspberries infused beer is the equivalent of an after-dinner wine with a sweet and robust flavor.

At first glance, the Zapiekanka menu appears uncomplicated and straightforward. Only through eating the dish in its varied forms will you appreciate the complex flavors it creates through each topping. Threshold’s expanded menu will attract non-drinkers looking for a memorable meal and further enamor the breweries’ regular fans.

Threshold Brewing & Blending is located in downtown Montavilla at 403 SE 79th Ave. They are open Tuesday through Thursday from 4 PM to 8 PM. Fridays, they operate from 4 PM to 9 PM and Saturday from 3 PM to 9 PM. Sundays, they are open for lunch and dinner from Noon to 6 PM. 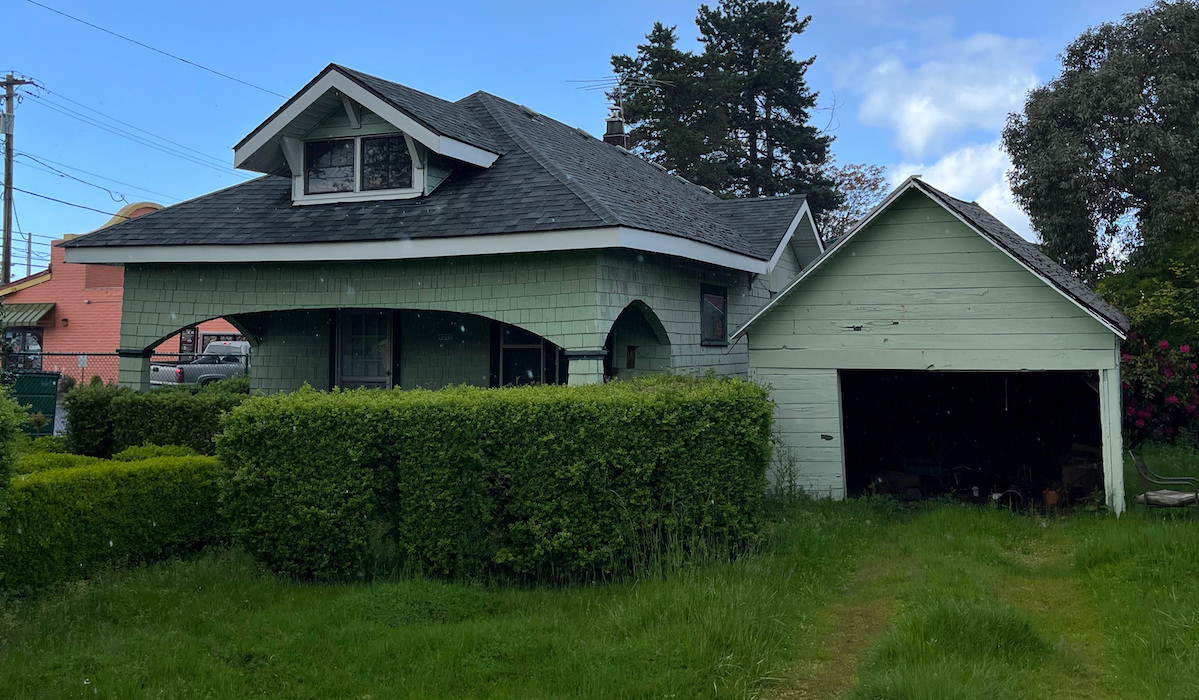 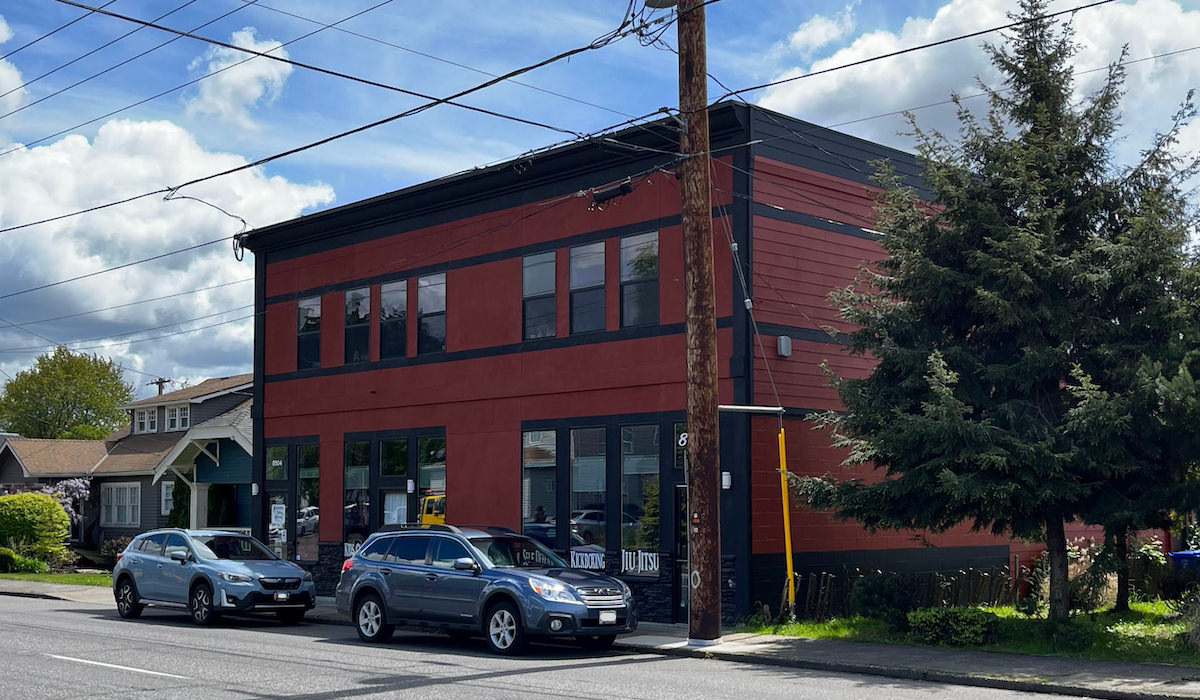