Over the coming months, the Portland Bureau of Transportation (PBOT) will install permanent traffic calming measures at select intersections. These concrete planters will replace some temporary road construction barrels installed throughout Portland as part of the Slow Streets Program back in May of 2020. The program converted low-traffic streets and neighborhood greenways into “local access only” Slow Streets during the pandemic. Since that time, PBOT received over 2,000 public comments, with a large majority supporting the impacts on affected streets.

Seven intersections within Montavilla will have their temporary Slow Streets installations made permanent. On SE Stephens Street, crews will place cement planters at the east entry of 76th Ave. Two more near Harrison Park will sit on the north and south side of Stephens Street at SE 87th Ave. Two on SE Mill street at 92nd Ave and 82nd Ave will mark the entrance to that Slow Street. Permeant planters will also mark the north entrance to NE 71st Ave off E Burnside and the south entrance of NE 87th Ave from NE Glisan. PBOT made a complete map of current and future Slow Streets available to the public online.

The installation of concrete planters is not meant to stop automotive access to streets but instead transform traffic on those roads. Slow Streets limit access to people with an intended destination in the area, cutting down on pass-through vehicle traffic. Additionally, signs placed in the planters will display a new lower speed for the road. PBOT believes reducing the number of cars on these streets, and the rate at which they travel will make the street safer for bicyclists, pedestrians, and other recreational activities.

PBOT crews have already installed some of these permanent concrete planters. Over the following months, expect to see more temporary Slow Streets transform into their final configuration and plan for some brief traffic disruptions as crews work on the project. Depending on the further success of this program, BPOT will consider expanding to other similar streets in the neighborhood.

One thought on “Permanent Slow Streets”

Letter of Thanks from Family of Mel and Errol 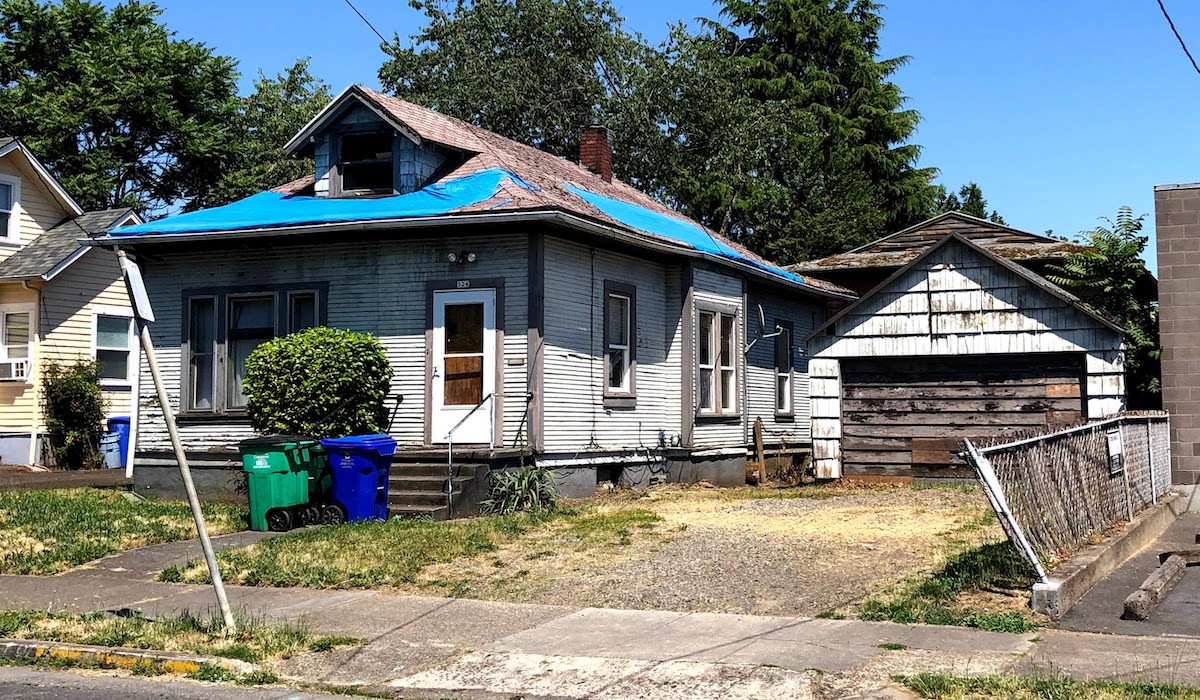 PGF Resurrected Across I205