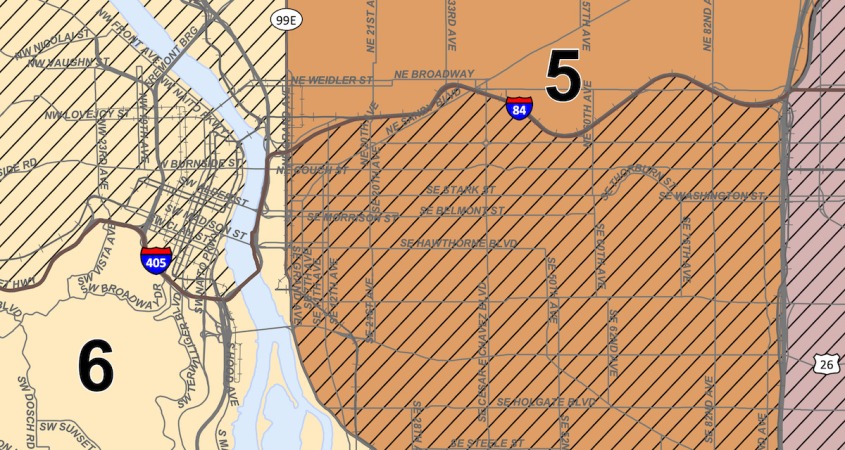 Every ten years, in response to new national censuses data, Metro Council reevaluates its district borders. Although all portions of the greater Portland region gained new residents over the last decade, that growth did not occur evenly among the current districts. Each of the six Metro Council districts must contain roughly the same number of residents. As part of the 2021 redistricting process, Metro is asking for feedback on five redistricting scenarios.

All but one of the five scenarios offers little change to Montavilla’s representation on the Metro Council. However, Scenario B2 would move the neighborhood from District 6 into District 5. This proposed realignment groups most of SE Portland with NE Portland and moves East Portland beyond I205 into district 1.

Mary Nolan currently represents District 5. She started a four-year term on January 5th, 2021. Councilor Bob Stacey represented Montavilla’s District 6 for many years, until recently stepping down to address health concerns. Voters will elect a replacement for Stacey’s vacated seat next year in the November general election. However, if redistricting efforts change Montavilla’s district affiliation, residents will not vote on a new Metro representative for several years.

The Metro Council works with community leaders and constituents across city and county boundaries to shape greater Portland. In addition to operating many parks and venues like the Oregon Zoo, Metro fosters low-income housing projects throughout the region. Metro is behind one recent affordable housing development on NE Glisan Street between 74th and 75th Avenues. That project is in the planning phase, having just recently secured a development team.

The Metro Council has less than two months to draw new boundaries for the six districts. The Metro redistricting scenario survey is the public’s opportunity to provide input on redistricting. Survey comments will remain open until 5 PM on November 14th. Residents may also provide testimony at the November 9th or November 10th public hearings. 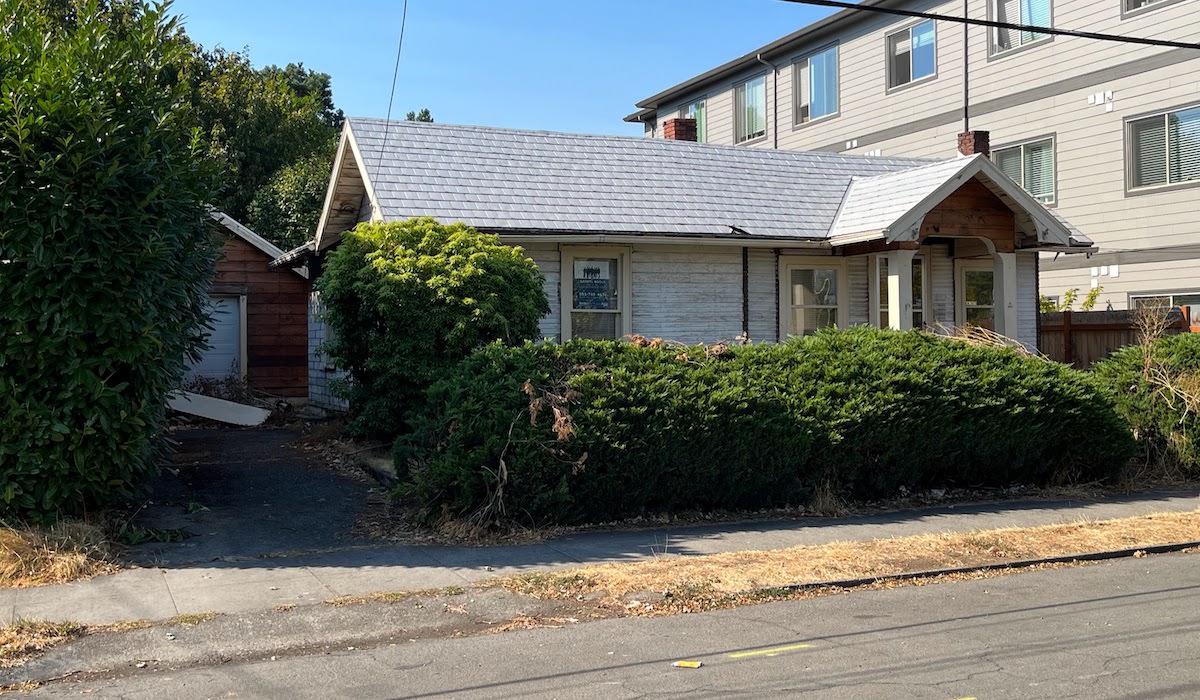 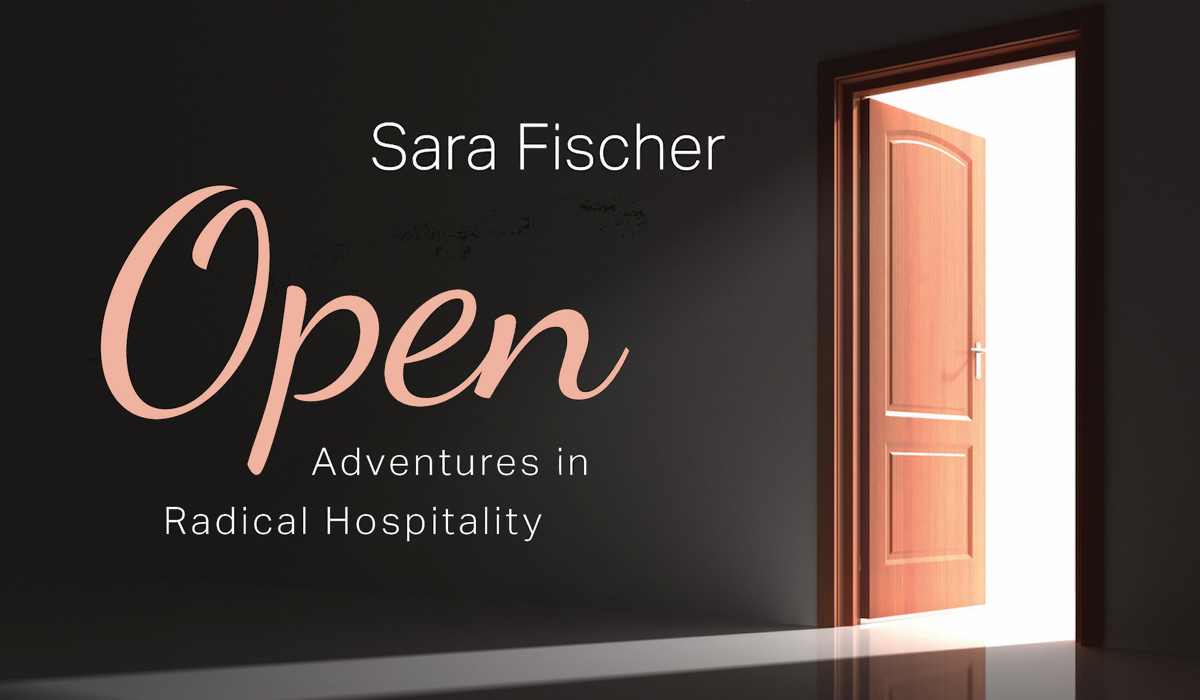 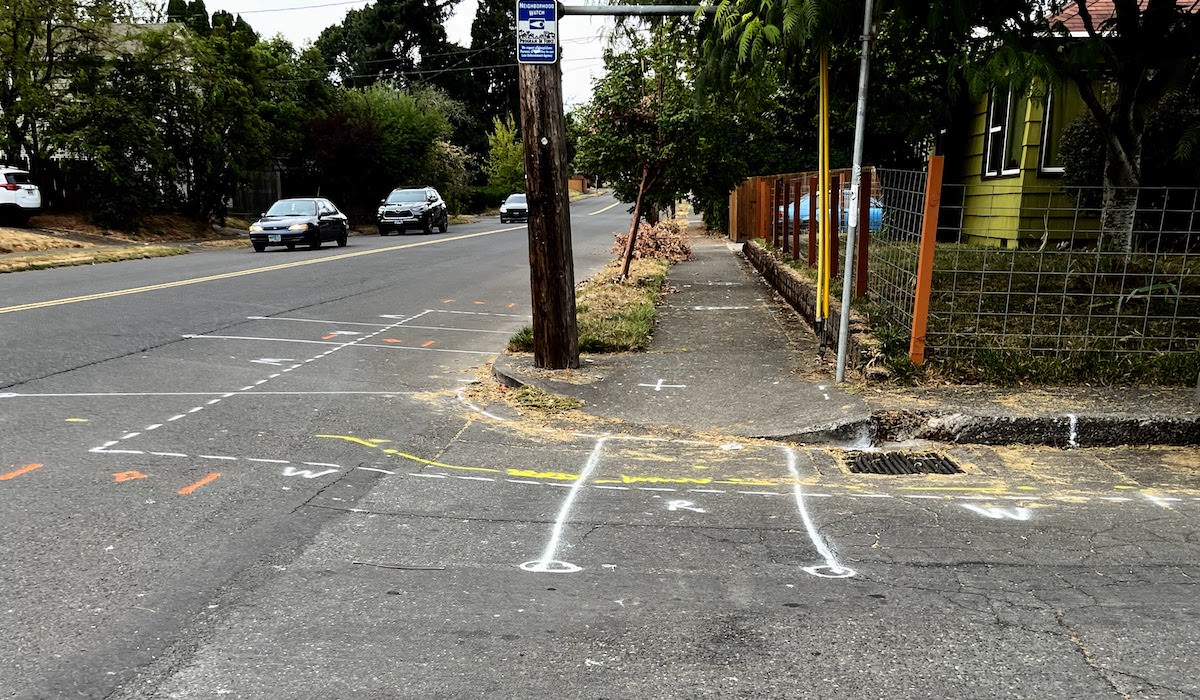 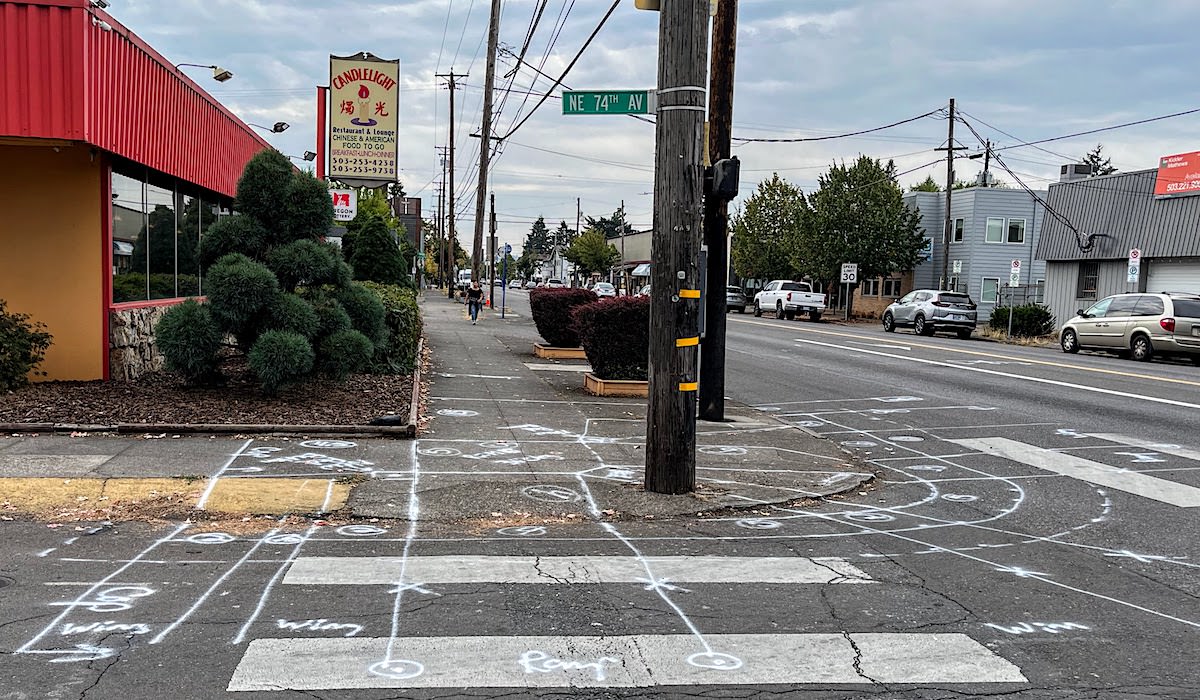 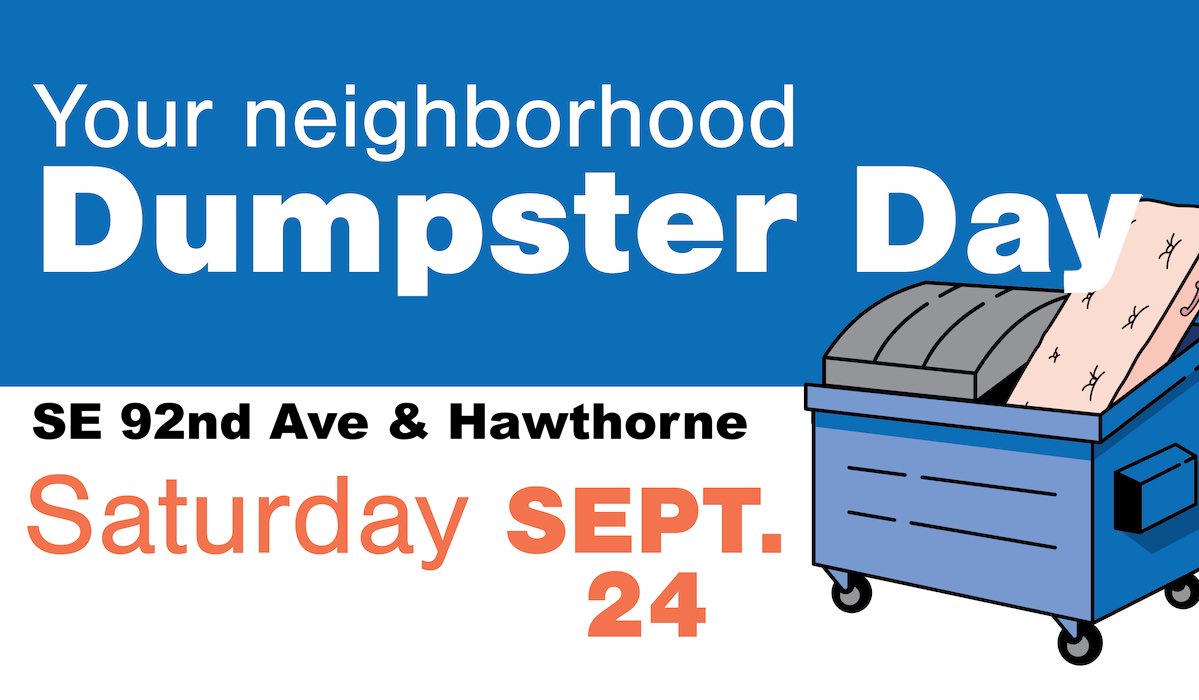