A traditional infill home is coming to a new split lot on NE 75th Ave. The new house is located between E Burnside and NE Glisan, at 342 NE 75th Ave.

The new single-family residence is being built on a new lot, split from 352 NE 75th Ave. That existing house is currently for sale and includes an easement for the driveway. The driveway runs along the south side of the building and ends in a parking pad in the back of the house. Part of the driveway is on 342 NE 75th Ave’s property.

The new house will be 20 feet wide at the front, with the majority of the first floor being taken up by a sing car garage. The front door leads to a long hallway. To the left of the hallway are the stairs up to the second story and a coat closest. Just pass the hallway there is an open kitchen to the right and a half bathroom to the left. At the back of the first floor are a great room and dining room combination. The dining room pushes out to the south with two large windows. This feature adds another foot to the width. The southeast corner of the first floor is notched, to provide a four and a half foot by seven and a half foot covered patio. The great room features a direct vent fireplace, on the north wall.

The primary roof has its ridge line span the short width of the building. A smaller front-facing gable roof covers the master bedroom and garage, which both project five feet forward from the house. This roof orientation is becoming more common with skinny houses. Compared to the ridge line running the length of the building and all gable ends facing the street.

Rotating the roof peek 90 degrees, creates a taller center point in the attic. That added space is being used to house the water heater and furnace. Most often those units would be located in the garage. There is a tankless water heater wall mounted in the garage. It is most likely dedicated to first floor use.

This new house should fit comfortably between its neighbors. It is not too skinny, nor is it a radical design that will look out of place. The one missed opportunity comes from the driveway easement. If only that could have been shared between both houses. That would have facilitated the garage placement in the back of the house. Design where the front of the house can be more active, allows the house to contribute to the neighborhood character. An important feature particularly as density increases. 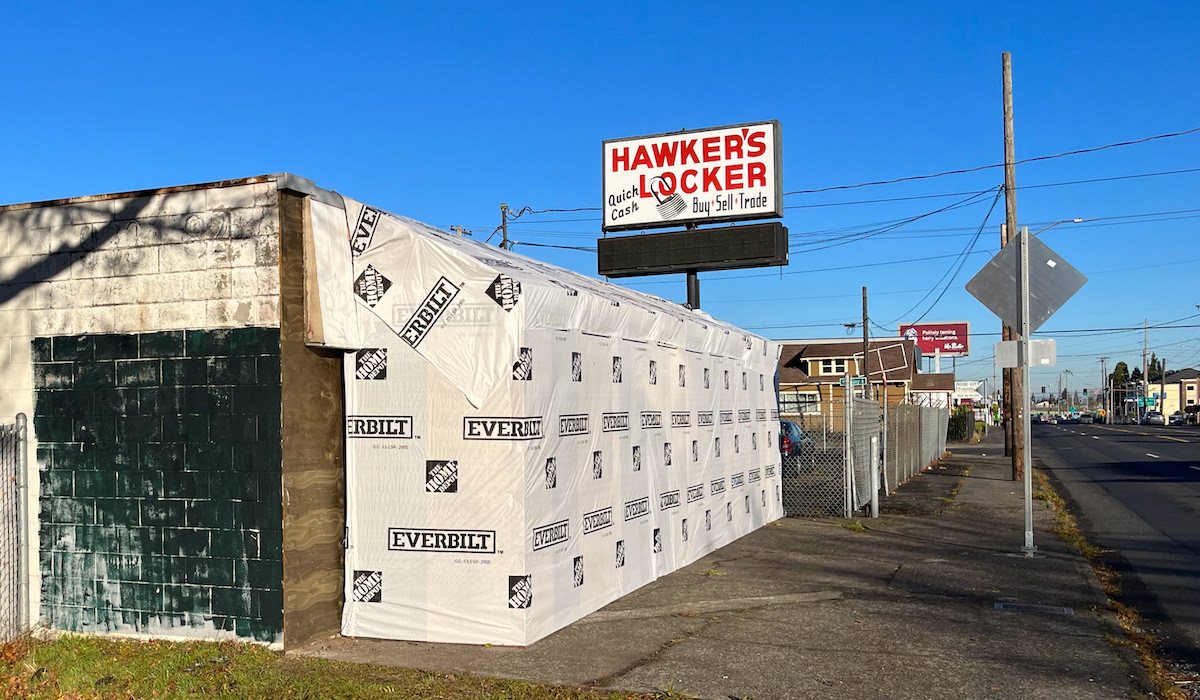 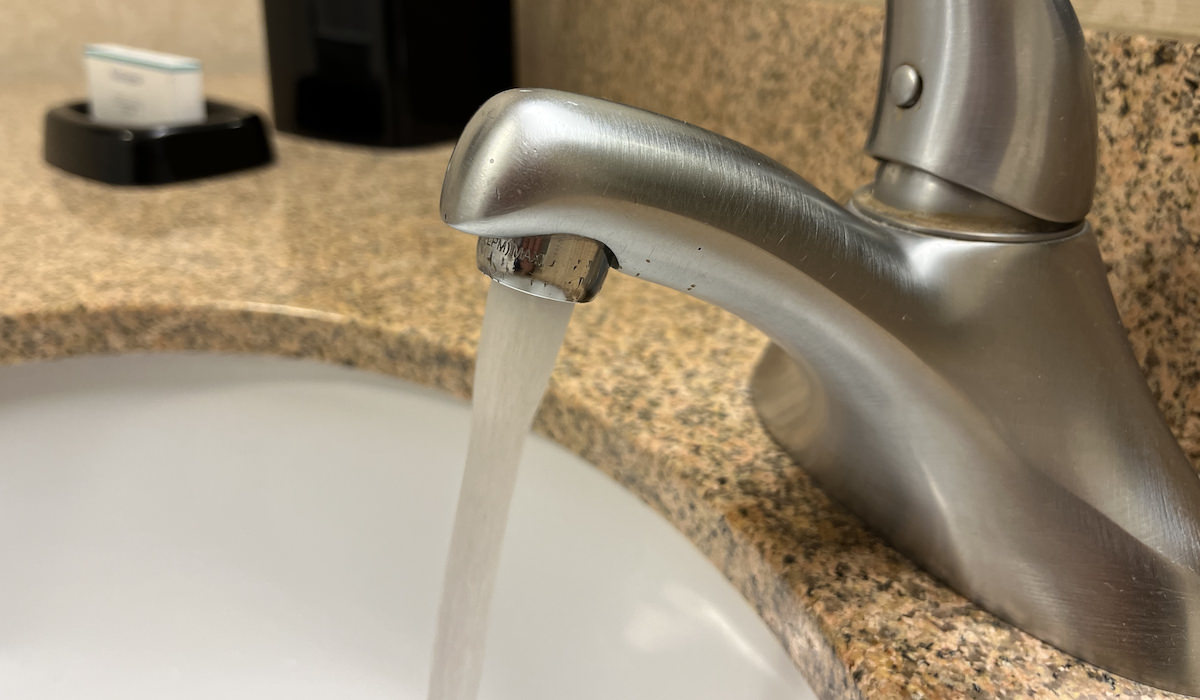