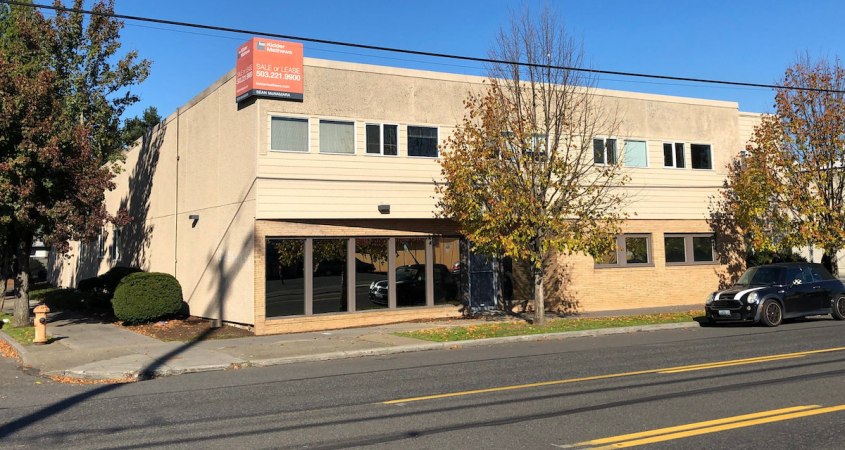 The often-overlooked office building at 7305 NE Glisan Street is available to buy or lease. Originally constructed in 1907, many businesses have repurposed this location to serve their needs. Contrary to its appearance today, this location began as a manufacturing hub and home to early Montavilla industry.

The Standard Broom Co. commissioned the building to house its broom factory. For five decades, they produced household brooms, and later rubber mats, from this location. Brooms manufactured in Montavilla sold to customers throughout the region. Meier and Frank repeatedly featured Standard Broom Co. brooms in advertisements promoting Oregon made products. The company experienced a great deal of success in making their product at this location.

By 1910 Standard Broom Co. expanded to other properties along east Glisan. Sometime between 1924 and 1950, the company expanded to making rubber mats in addition to brooms. Not too long after construction, the building changed addresses from 615 E Glisan to 1865 E Glisan. In the massive renumbering of Portland, the address changed again to 7315 NE Glisan.

As a factory, the location featured many modern advancements. Listed in Sanborn Maps for 1908-1909, the property had a night watchman, gas lights, and three fire extinguishers. A gasoline engine provided onsite power for the factory. According to the 1924 map, they had electric lights and power off the city grid. Steam provided heat for the building. Broom production remained at this location at least until 1950.

The two-story building offers 7,368 square feet of office space. A small gated parking lot on the side of the building provides 16 parking spaces. Although its factory days are behind it, there are many reconfiguration opportunities with this building. Whatever new business takes over the building, this structure has proven that it can reinvent itself. 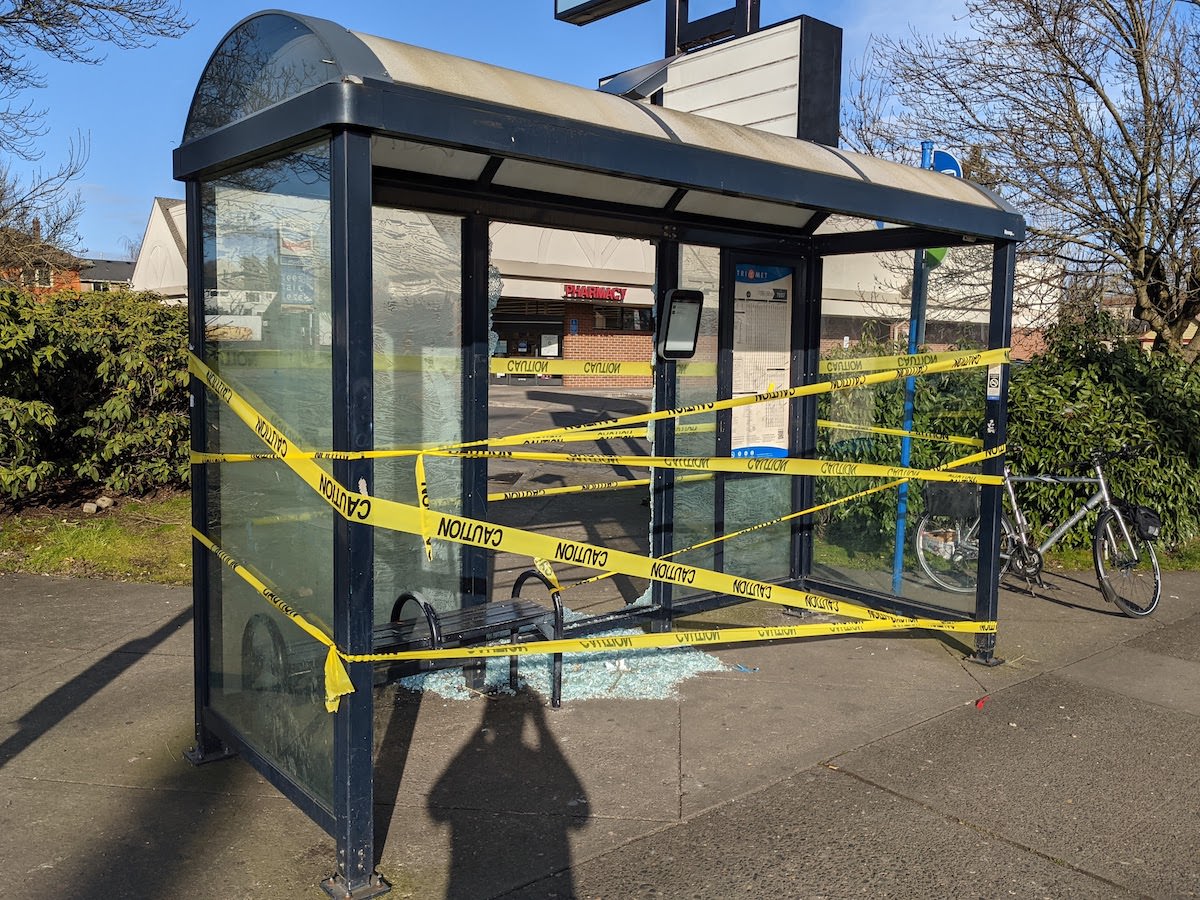 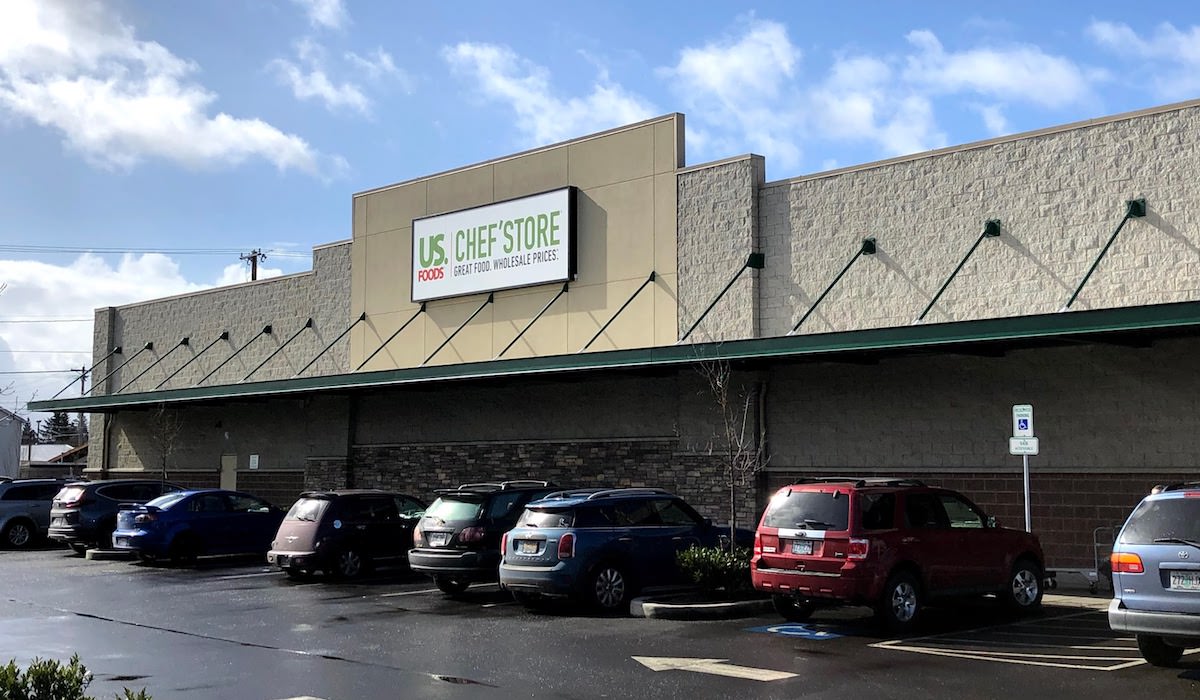 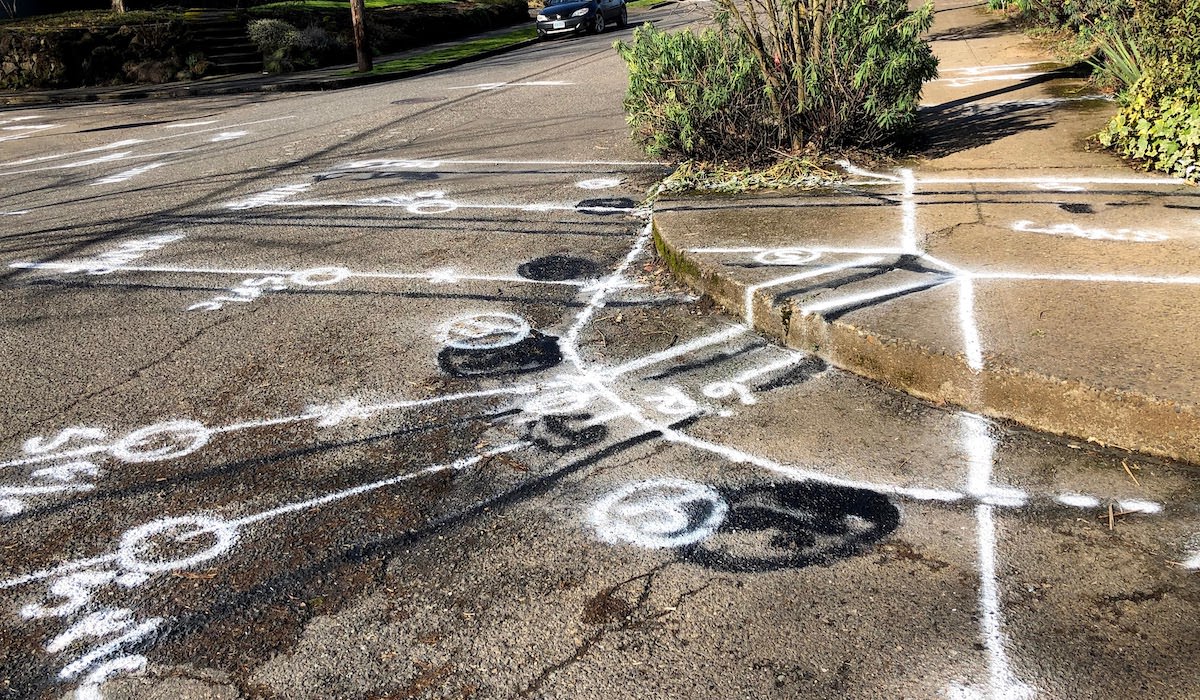 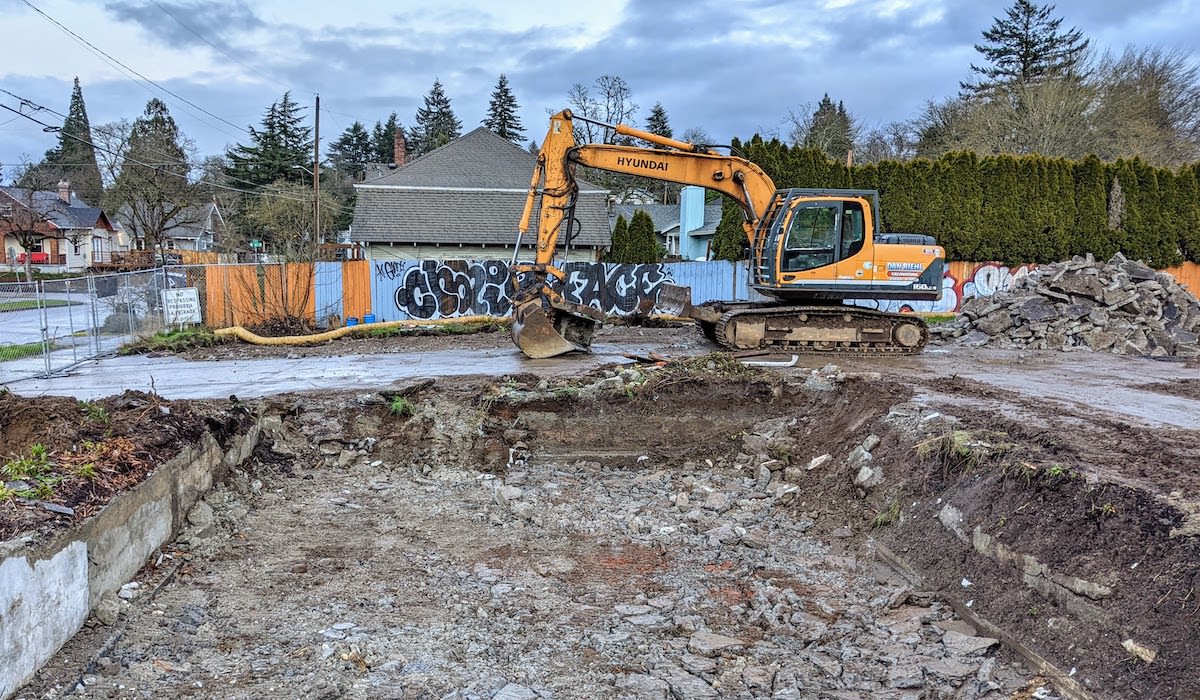 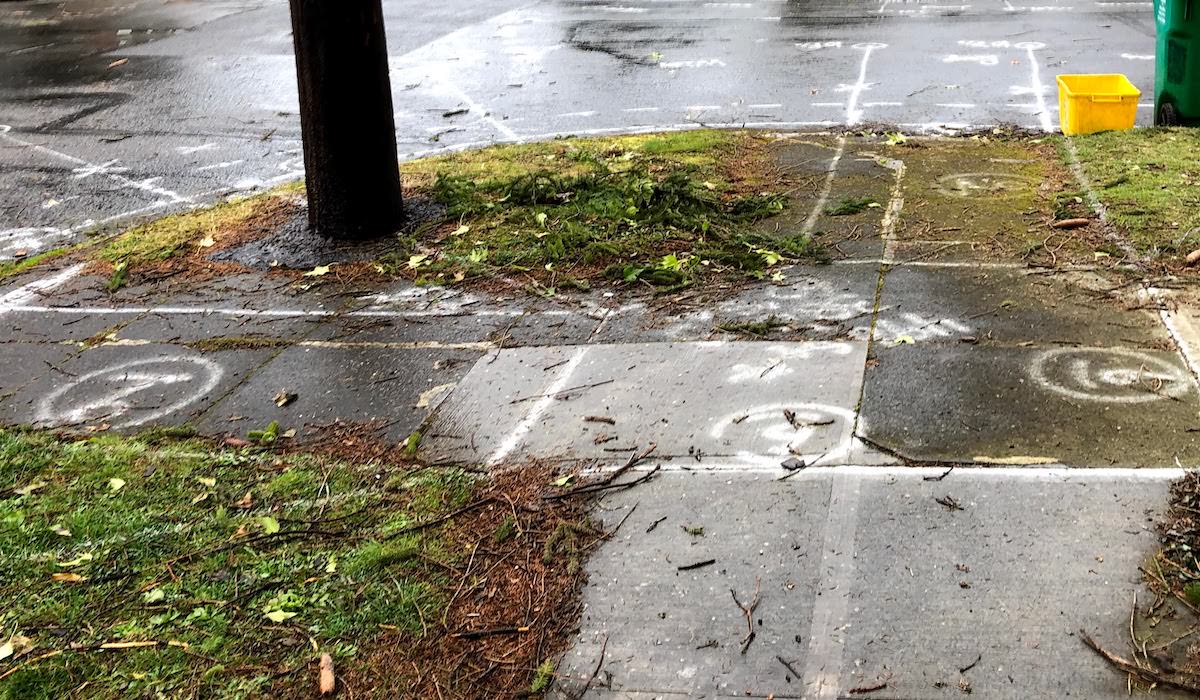 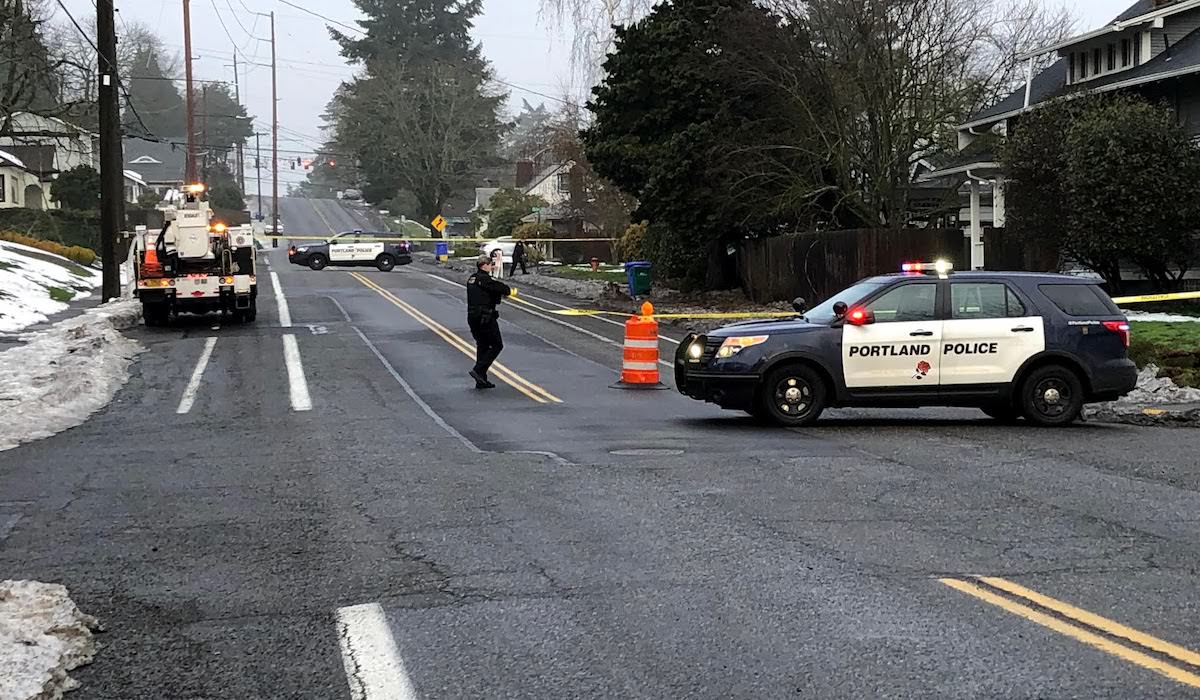 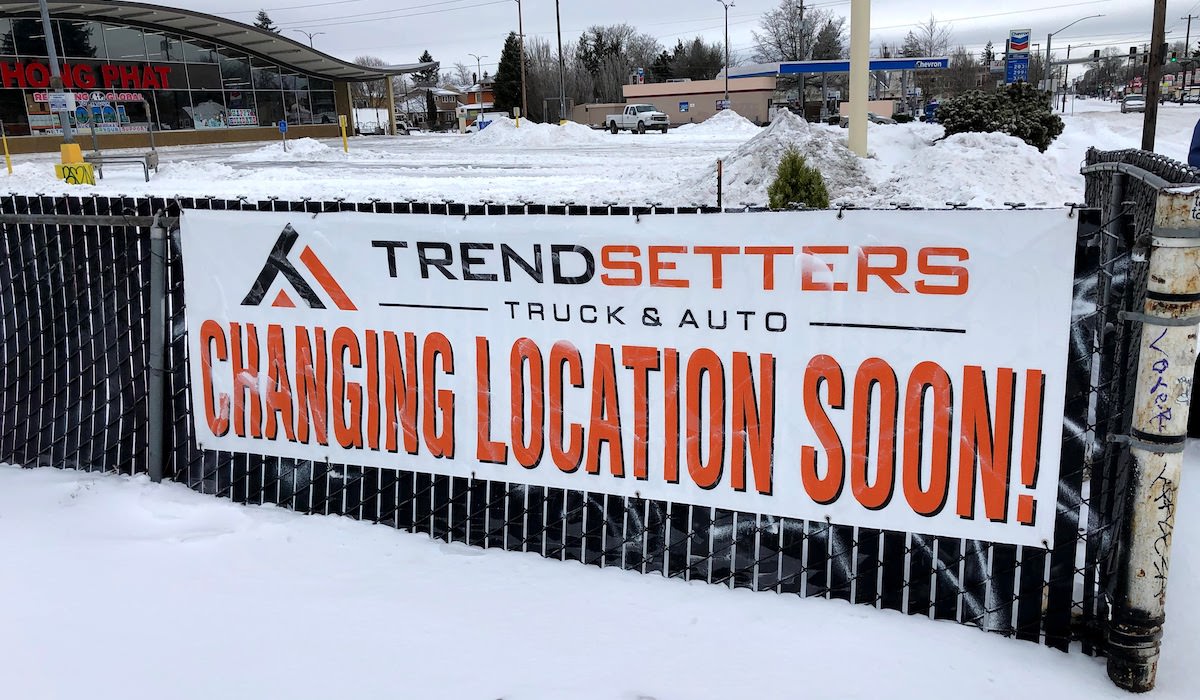 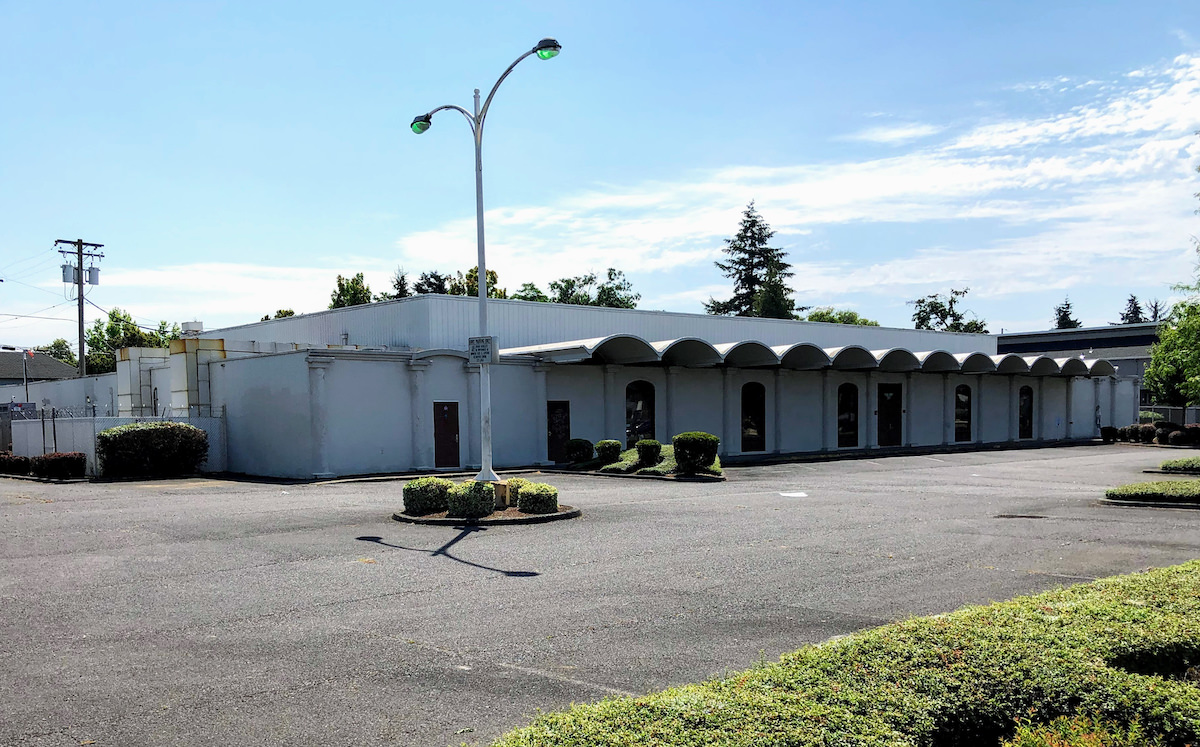 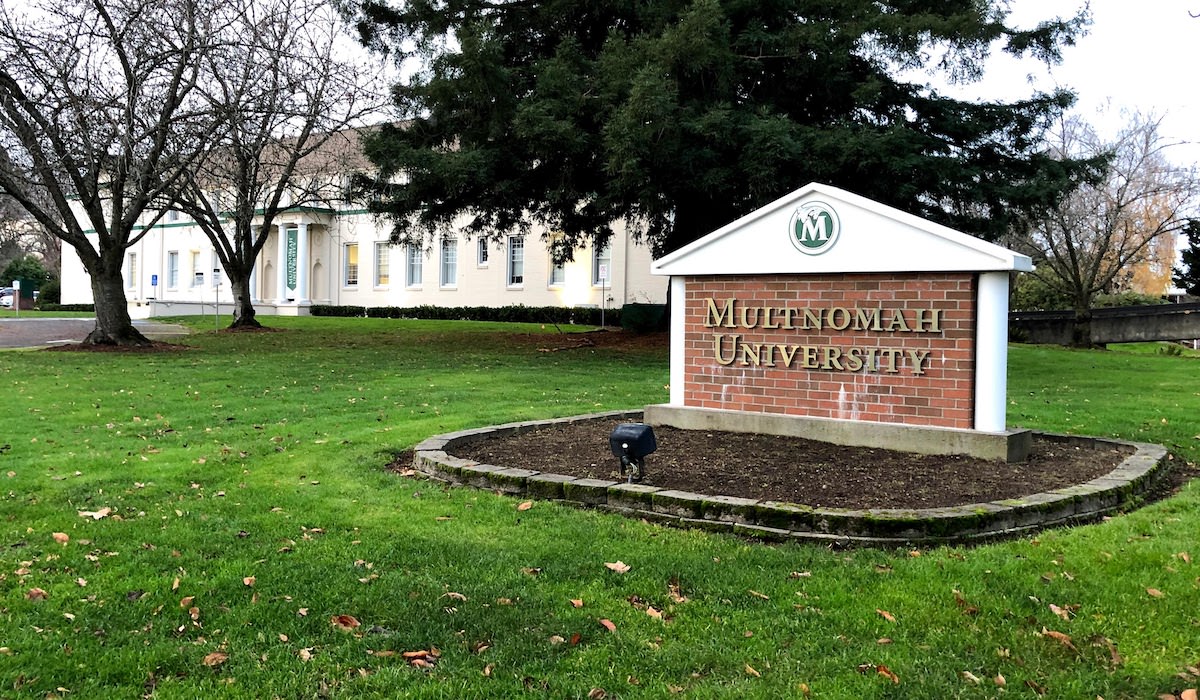 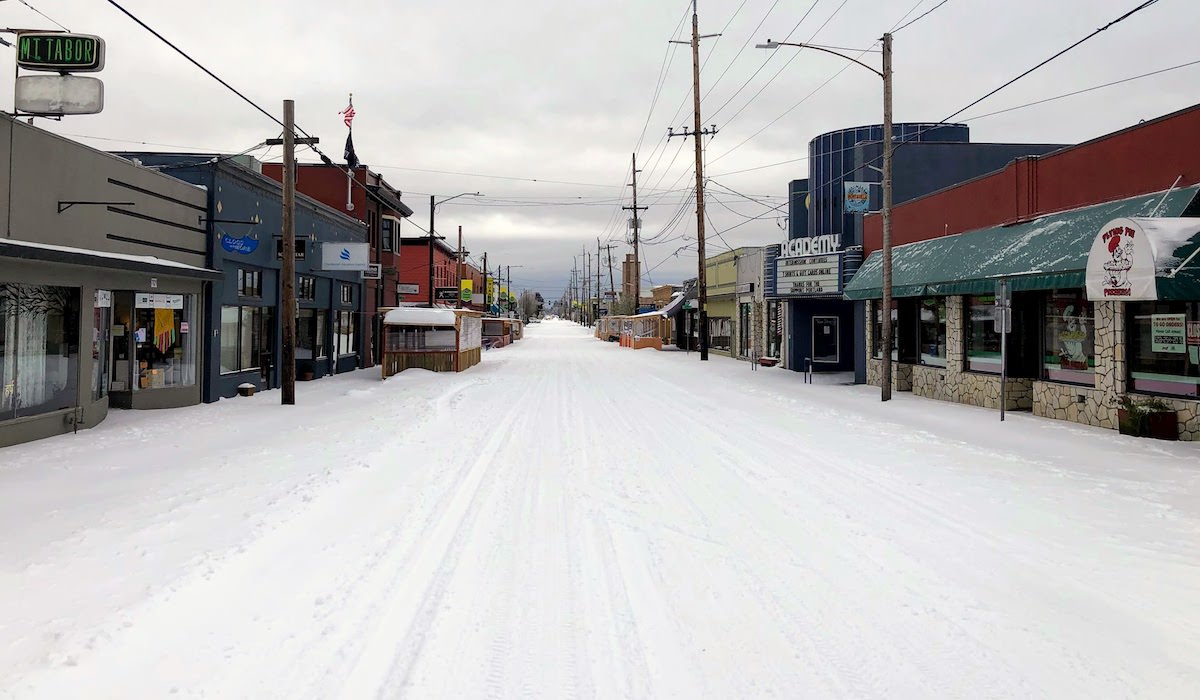