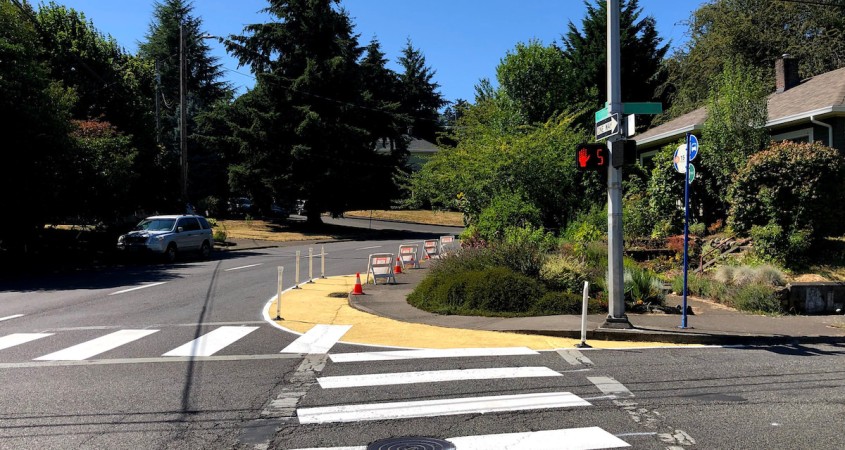 The first Expanded corner of the Busy Streets program came to the corner of SE 76th Ave and SE Washington Street. Composed of paint and white plastic delineators, it extends the corner space out beyond the curb.

Strictly speaking, this corner is on the other side of the street from Montavilla. SE 76th Ave is the west edge of Montavilla between SE Division and E Burnside. It would technically be in the Mt. Tabor neighborhood.

SE Stark Street will also receive corner enhancements at 76th and 80th. Montavilla’s portion of SE Washington Street will get their expanded corners at 80th and 92nd Ave.

The yellow paint chosen is less bright than other street markings seen throughout Portland. Although new, it looks faded. However, it is only a temporary measure to allow distancing at the curb. Ideally, it will become a full extended curb if made permanent as part of the Jade and Montavilla Multimodal Improvements Project.

UPDATE – The crossing of 76th Ave and SE Stark Street in now complete. 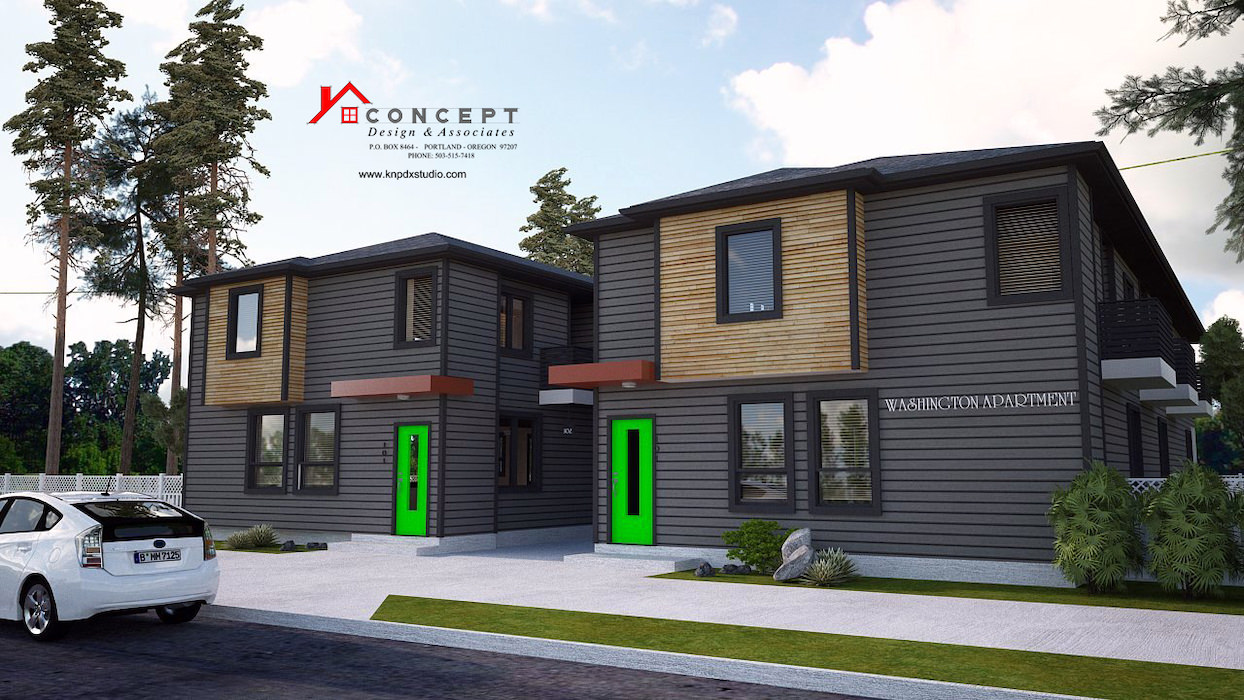 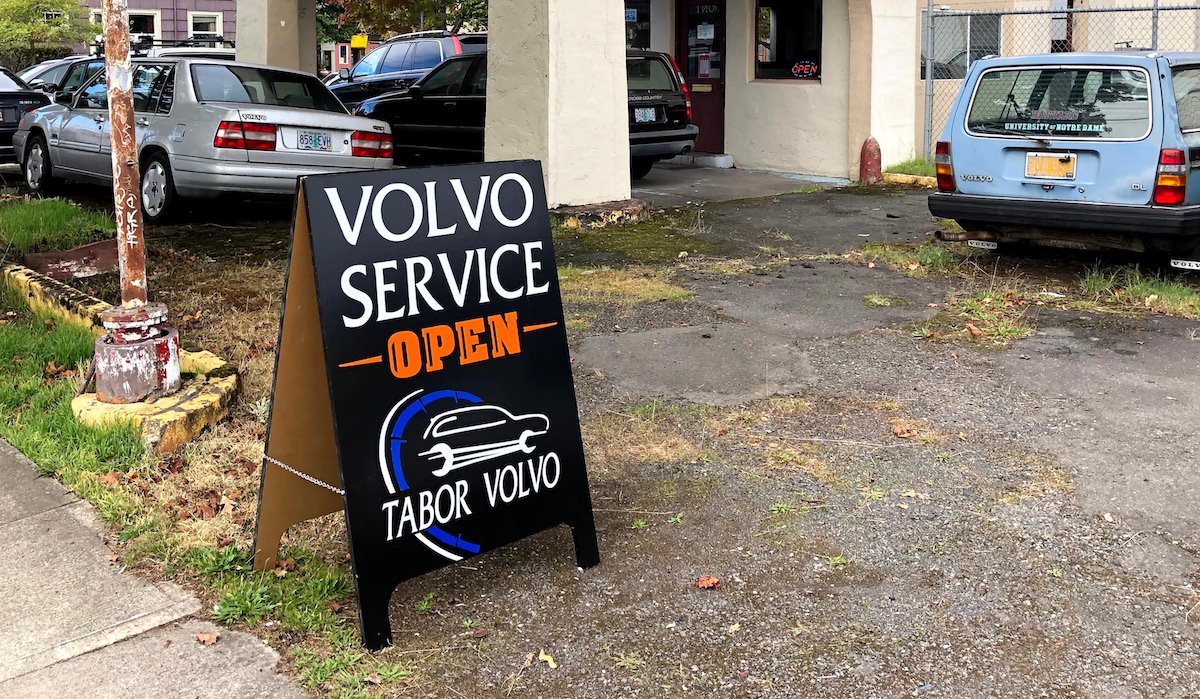 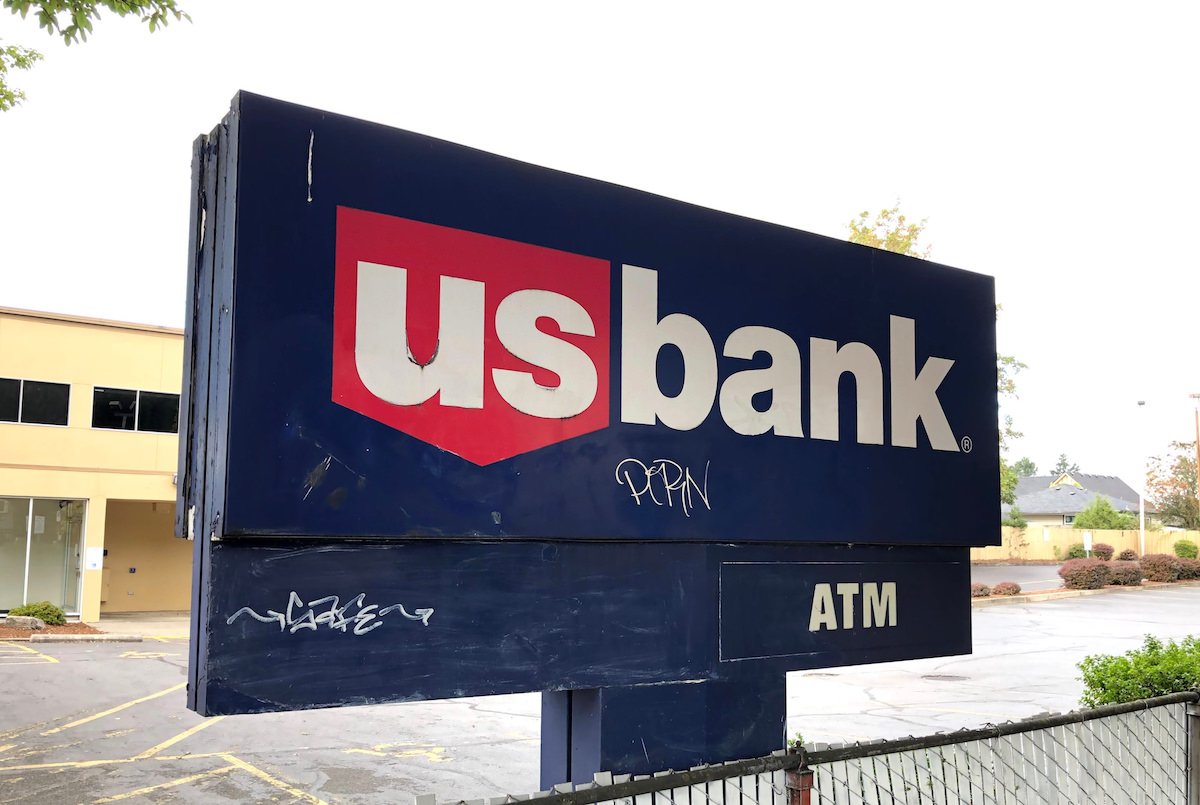 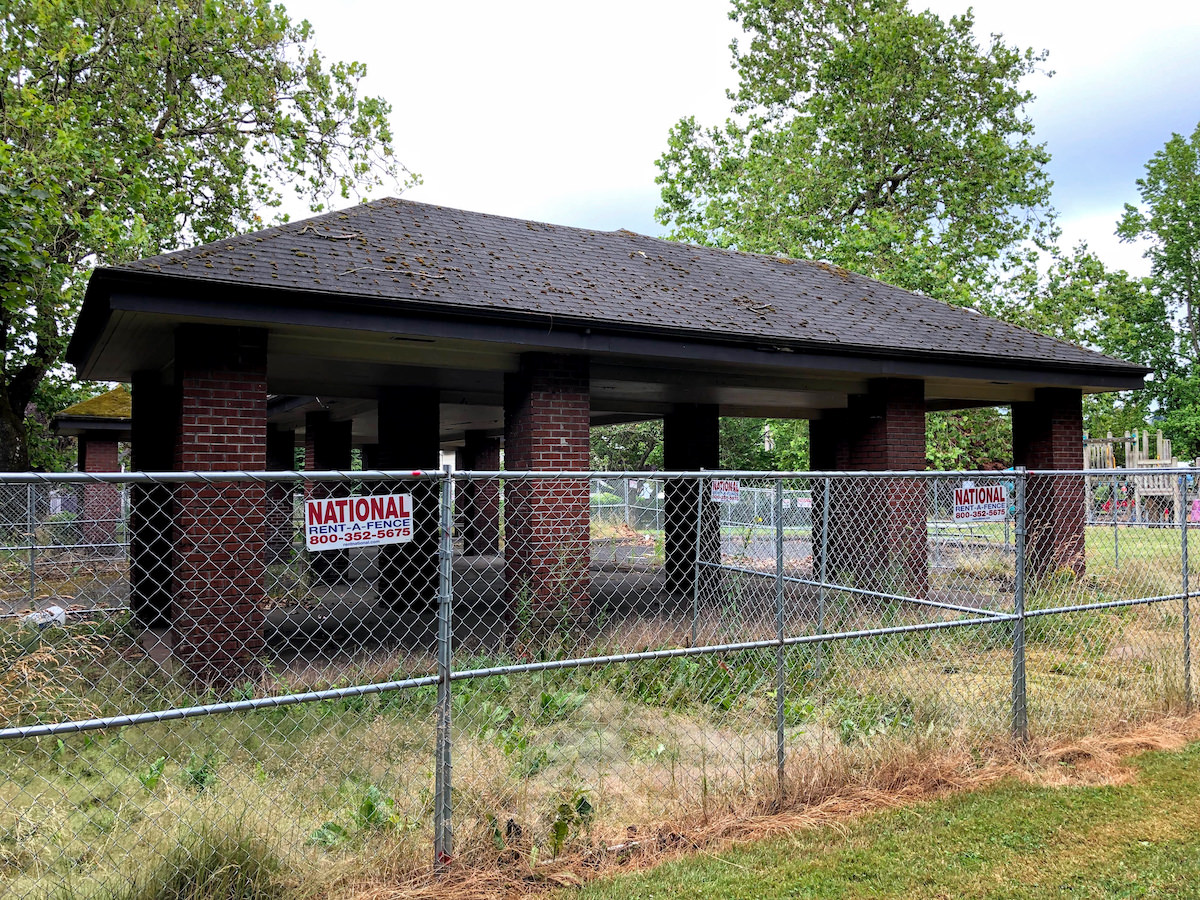