After eighty-six years, the Stein Haus building at 2366 SE 82nd Ave met its end. The long-shuttered building’s removal makes way for a new building, yet to be announced. The old establishment had a long history in the area, representing the old-Portland bar culture.

Demolition permit 20-187725 issued to the developer on October 9th, and twelve days later, crews razed the structure. The property is owned by the same company that recently completed the Pacific Plaza building adjacent to this lot.

The Stein Haus building existed during the car-centric era of 82nd Ave. Its design attracted attention from moving vehicles, and it pushed far forward towards the street, encroaching on the sidewalk. Any new structure will need to sit back from SE 82nd Ave, creating a safer pedestrian area.

Losing older structures like Stein Haus is always disheartening. However, redevelopment can make way for a better economic and socially enriching future. Hopefully, another business with rich character will occupy this spot. 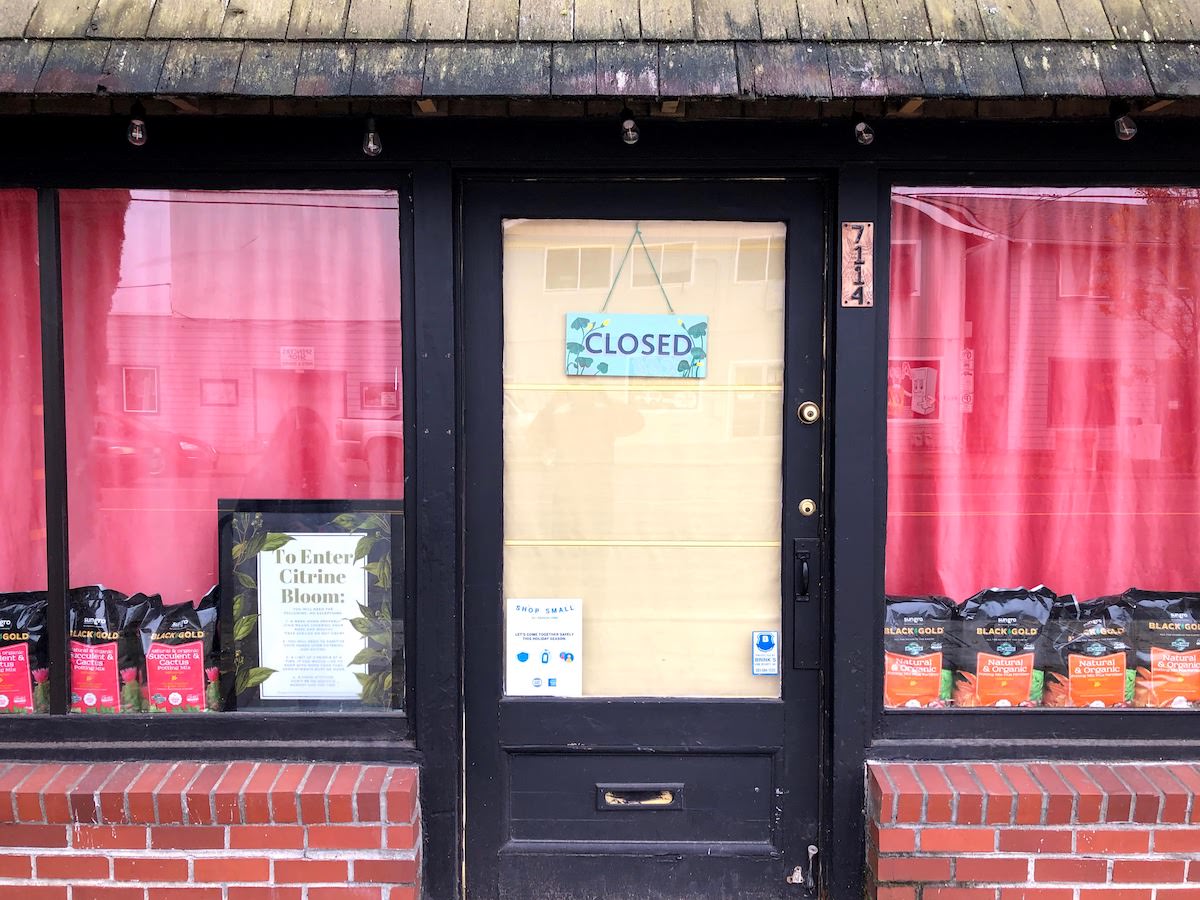 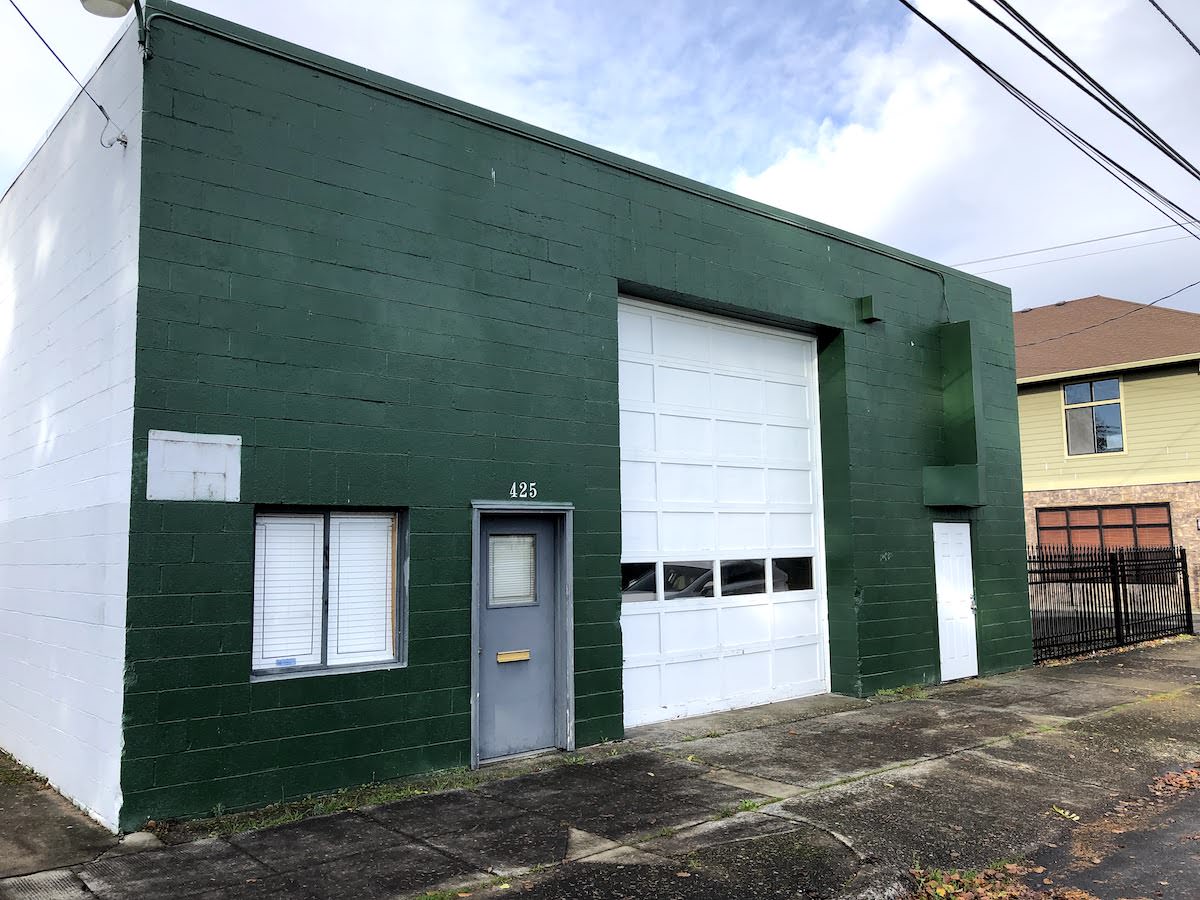