During the 2022 roadwork season, the Portland Bureau of Transportation (PBOT) intends to reconstruct four corners at an intersection and repave a one-block segment of SE 90th Avenue. Crews will remove the existing curb ramps and sidewalk corners at SE Morrison Street and 90th, replacing them with new ADA compliant infrastructure. This updated path improves conditions for residents traveling to Berrydale Park and students commuting to the adjacent school.

Decades ago, road crews constructed SE 90th Avenue from Morrison Street to Taylor Street with gravel gutters in the parking lane at the road’s edge. Although the street has sidewalks, curbs, and paved travel lanes, it lacks the supportive road surface expected in modern streets. PBOT will address one block of this deteriorated infrastructure from SE Morrison Street to SE Yamhill Street this year, with the remaining roadway repair waiting for a future budget allocation.

Intersection reconstruction on these blocks takes a slightly different form from most Portland streets. This area of the City features six to eight-foot-wide planting zones between the sidewalk and curb. Most city streets only support four-foot green zones. Consequentially, these corners feature planting cutouts and long ramp approaches. At other nearby intersections with similar dimensions, PBOT removed the added planting zone and created sweeping corners at near double the size seen in other locations.

Expect work on SE 90th Avenue between Morrison and Yamhill Streets sometime this summer or early fall. Detours for both cars and pedestrians will occur during construction. When the work is complete, all community members should experience improved access through this section of the neighborhood. 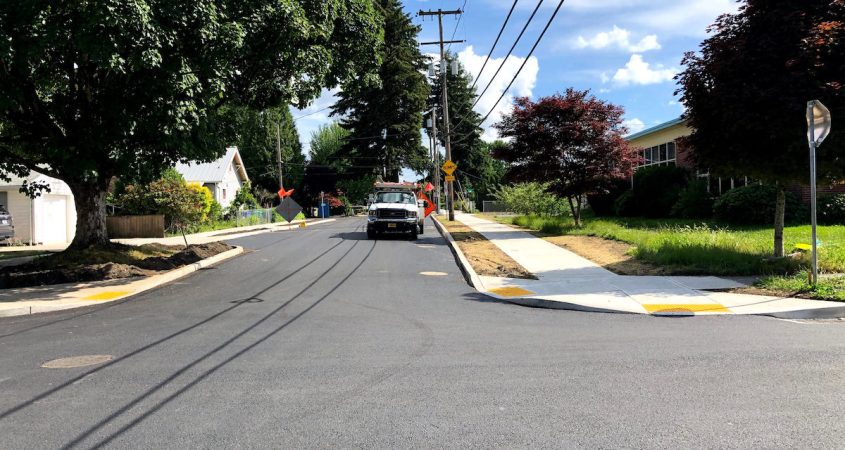 A large road project on SE 80th Ave has completed after six months of work. Crews replaced the existing road down to its base and filled in missing sidewalks. The project encompassed SE 80th Ave from SE Grant Street to SE Market Street. Additionally SE Mill Street, from SE 80th Avenue to SE 82nd Ave, was included in the project.

Last year these Montavilla roads were in bad shape. Not only were there few sidewalks, but the roadway had deteriorated. Trees had grown so large that only one direction of traffic could pass at a time. The road edge was ambiguous, making it dangerous for all modes of transportation in the area. That alone would be cause for concern but these roads are directly next to Bridger School. Being next to a school creates an excessive amount of pedestrian and bike traffic in the area.

Instead of cutting down the trees that made this road difficult, crews built around them. This tactic has widened the road substantially but preserved the existing natural character of this area.

The repaving and sidewalk infill project has connected SE 80th Ave from the PCC Campus to Burnside. It is safe to walk bike and drive the entire stretch.  That was the goal of the Jade and Montavilla Multimodal Improvements Project and part of why such effort has been put towards SE 80th Ave.

Coverage of the construction phase of this project can be read in the Montavilla News article from February. Trips that had taken Montavilla residents along SE 82nd Ave, now can rely on SE 80th Ave as a safer alternative to busier streets.

This work is an essential part of the Jade and Montavilla Multimodal Improvements Project. It will connect pedestrians and bicyclists to the SE PCC campus through a new Greenway that uses SE 80th for much of its path. The Greenway will also run right alongside Bridger School, adding to the useful orientation along SE 80th. Now more of the vulnerable travelers to PCC and Bridger can commute back away from SE 82nd Ave. Residents on these improved roads should also be excited for upgraded access to their homes. 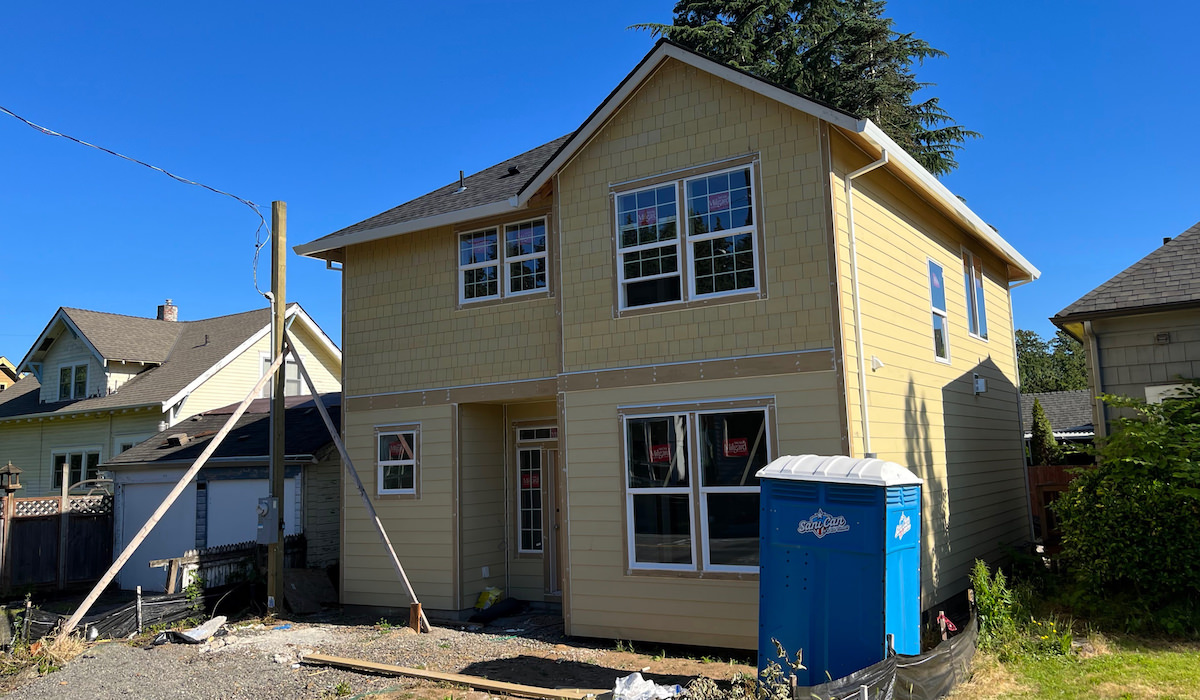 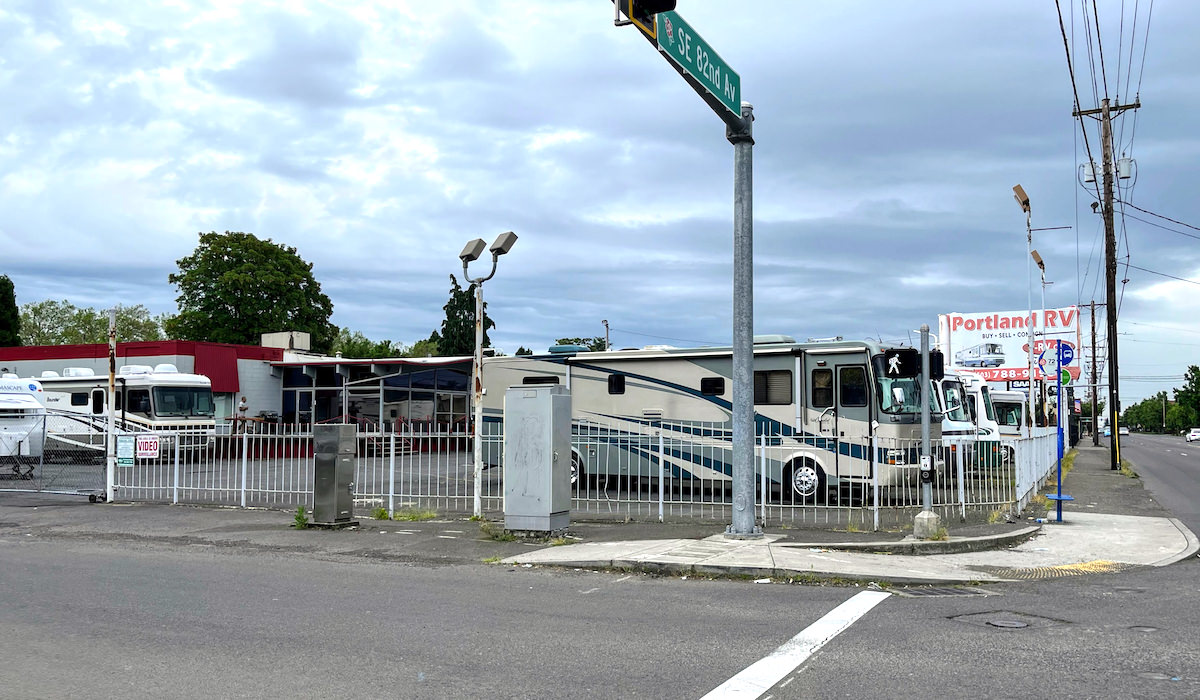 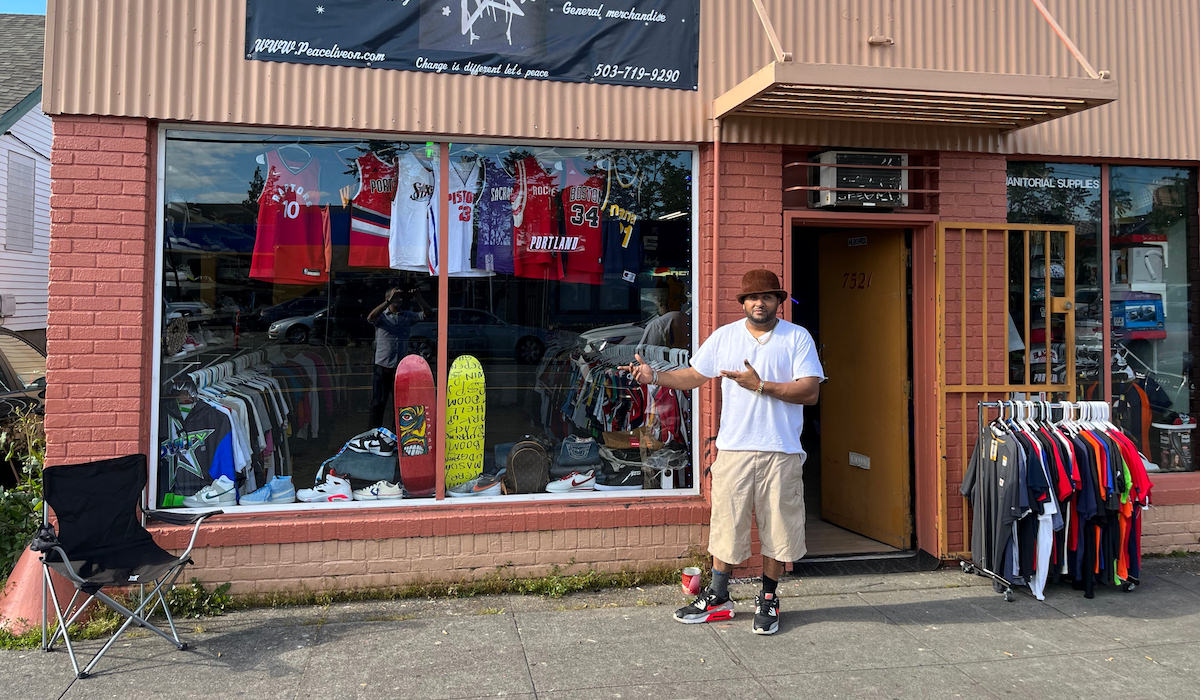 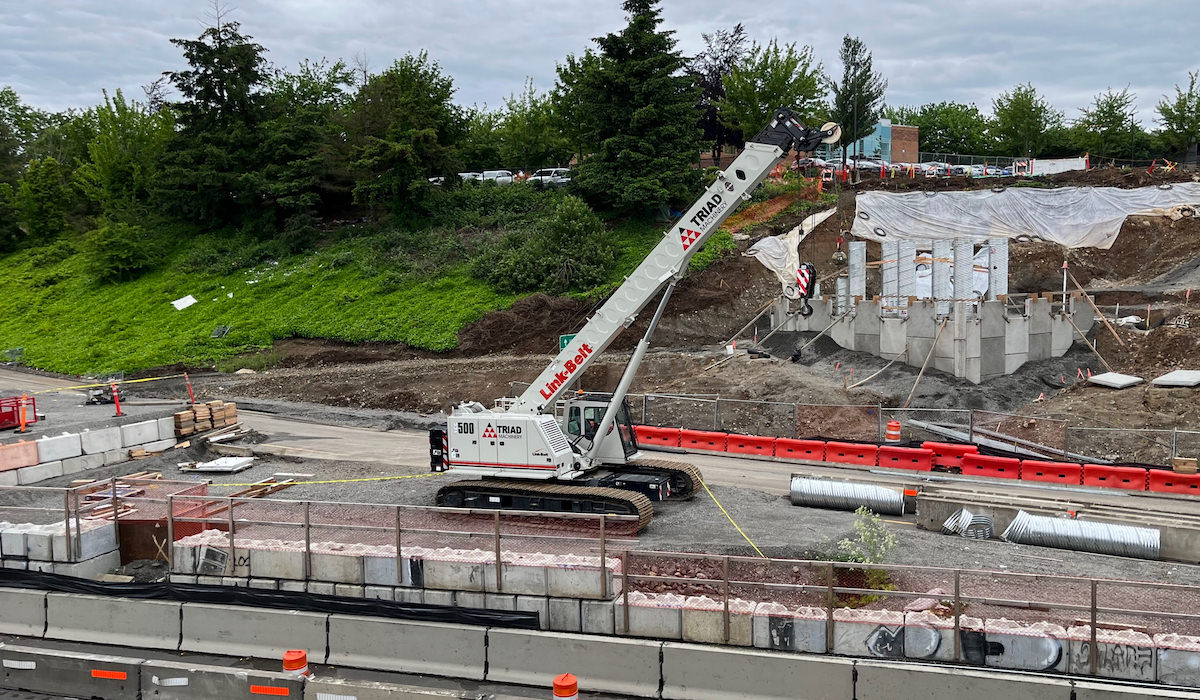