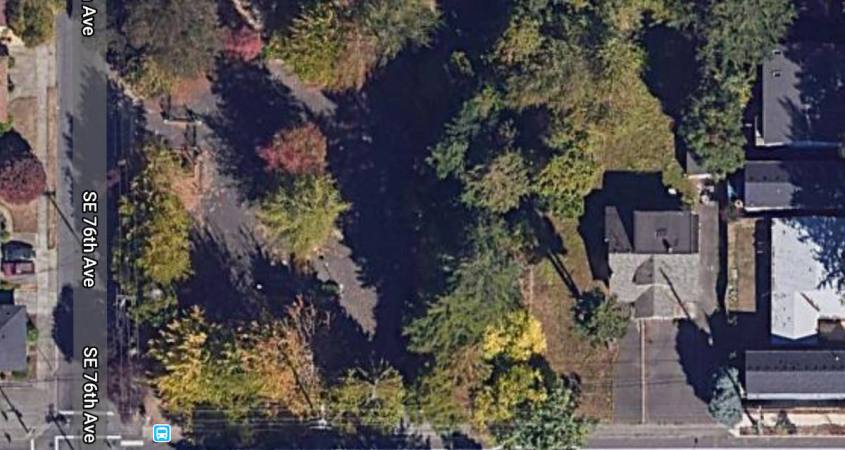 Changes for a large lot at 7601 SE Division Street have been looming for the last five years. This location is currently an underutilized gated parking lot. Last sold for $525,000.00 on 06/25/2015, the future of the massive space has been in question. At nearly an acre, it is one of the largest undeveloped parcels on SE Division. Fortunately its foliage and fence has kept the space from projecting vacancy.

The most recent Early Assistance sought by Dig 76th Division LLC, indicates a multi-building development. “Construction of two new buildings with interior parking. Commercial retail on ground floor at Division, and apartments above. Second building will be all apartments. (115 residential units -total – between the two new buildings- are proposed.”

Earlier proposals, from mid 2019, had the project consisting of “four or five story multi-family building consisting entirely of affordable housing.” Before that, in 2015, a completely different plan was proposed. “Proposal is to construct a 9,000 sf one story building shell for future tenant use as a dialysis clinic. Reconfigure existing parking. Add new driveway and modify existing driveway.”

Many large project have to go through iterations before the right combination of funding and approval can be obtained. As the housing crunch in Portland continues, let’s hope this current version of 601 SE Division Street meets the approval of Portland’s city officials and investors.

One thought on “Latest Proposal for 7601 SE Division” 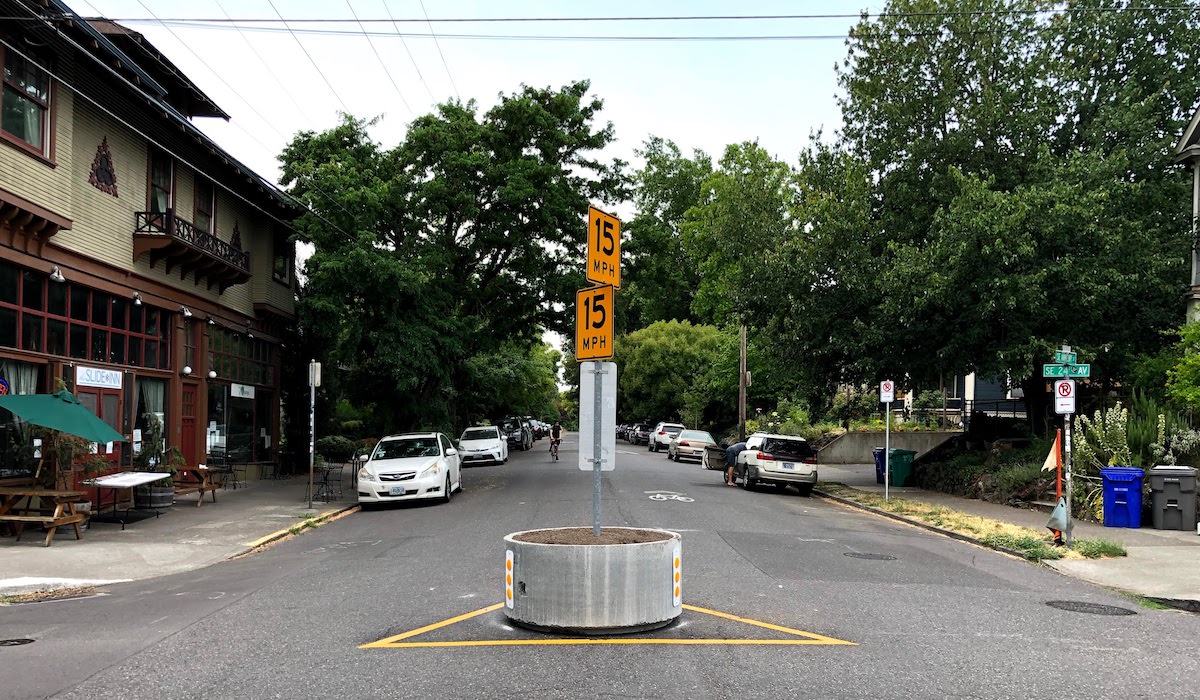 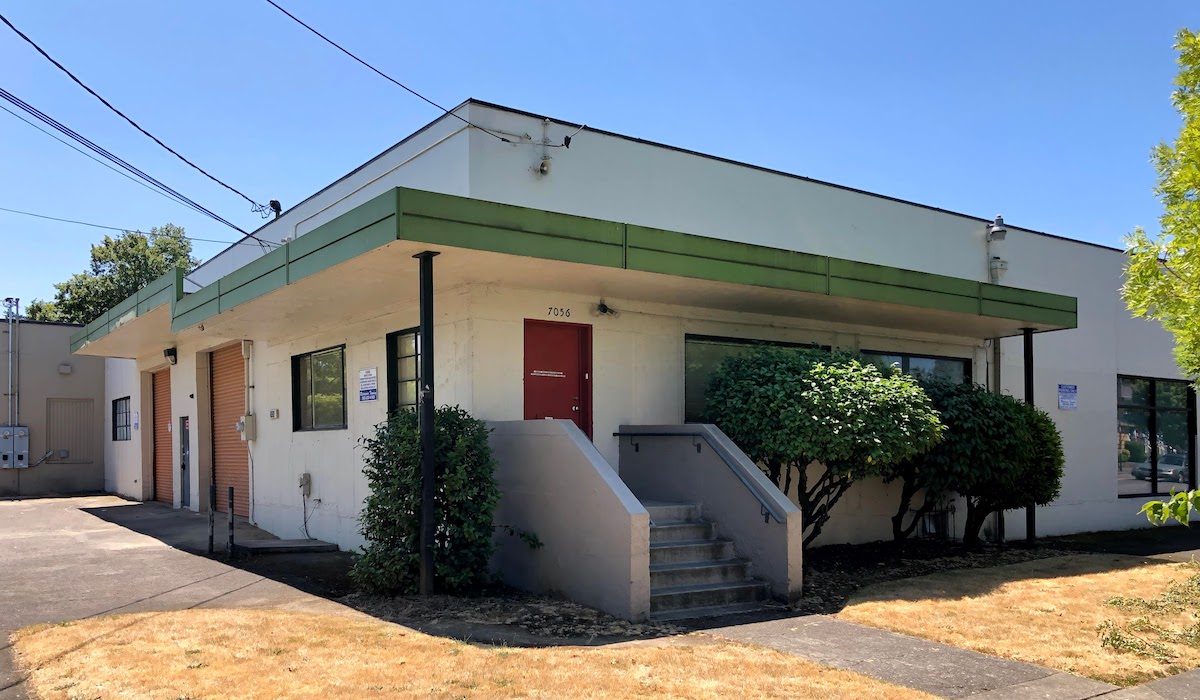 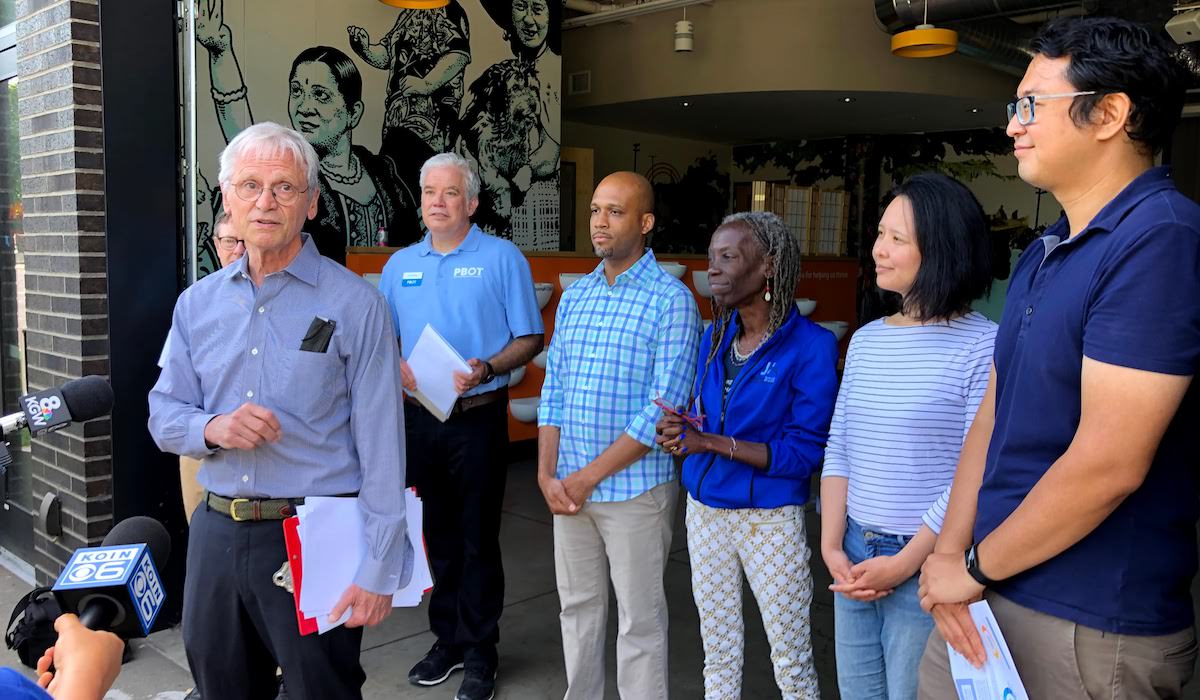