The recent speed limit adjustments made to NE Glisan from 82nd Ave to 122nd Ave creates continuity along the roadway. “With this change in place, NE Glisan Street now has a consistent 30 mph speed limit across most of Portland.” Explained Hannah Schafer, a Communications and Public Involvement representative with PBOT.

Although only reduced by five mph, a reduction from 35 mph to 30 mph can substantially decrease crash fatalities. According to Schafer, “speed is a factor in nearly half of deadly crashes that occur in Portland. Lower speeds result in fewer crashes. When crashes occur, lower speeds make it more likely that people will survive.”

The speed limit reduction joins other efforts by PBOT to improve safety on NE Glisan. Earlier this year, pedestrian crossing lights near Multnomah University joined other similar lights on this road. Reduced speed limits may help calm traffic. However, speeding on this road between I205 and 82nd Ave is a constant issue, regardless of the posted limit. With luck, this change and other PBOT initiatives will improve safety for all users of NE Glisan.

One thought on “Lower Speeds on NE Glisan” 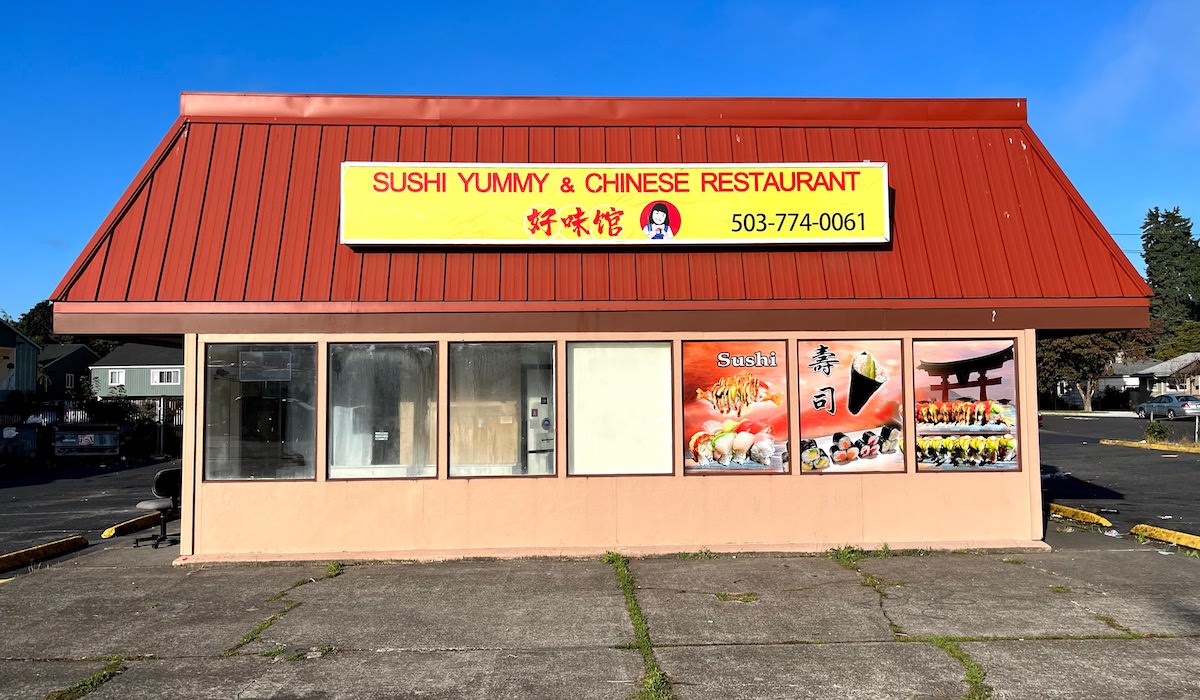 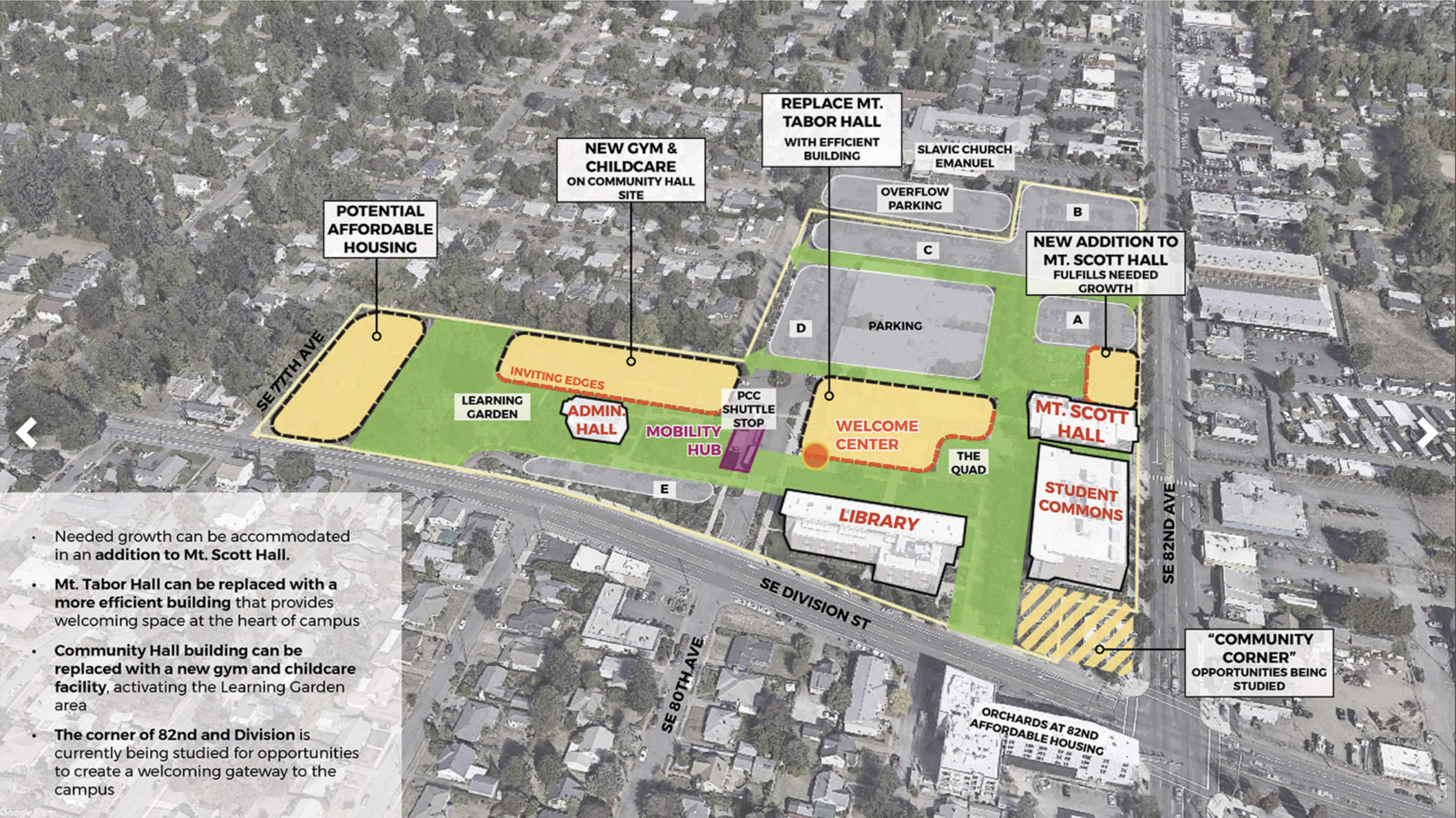